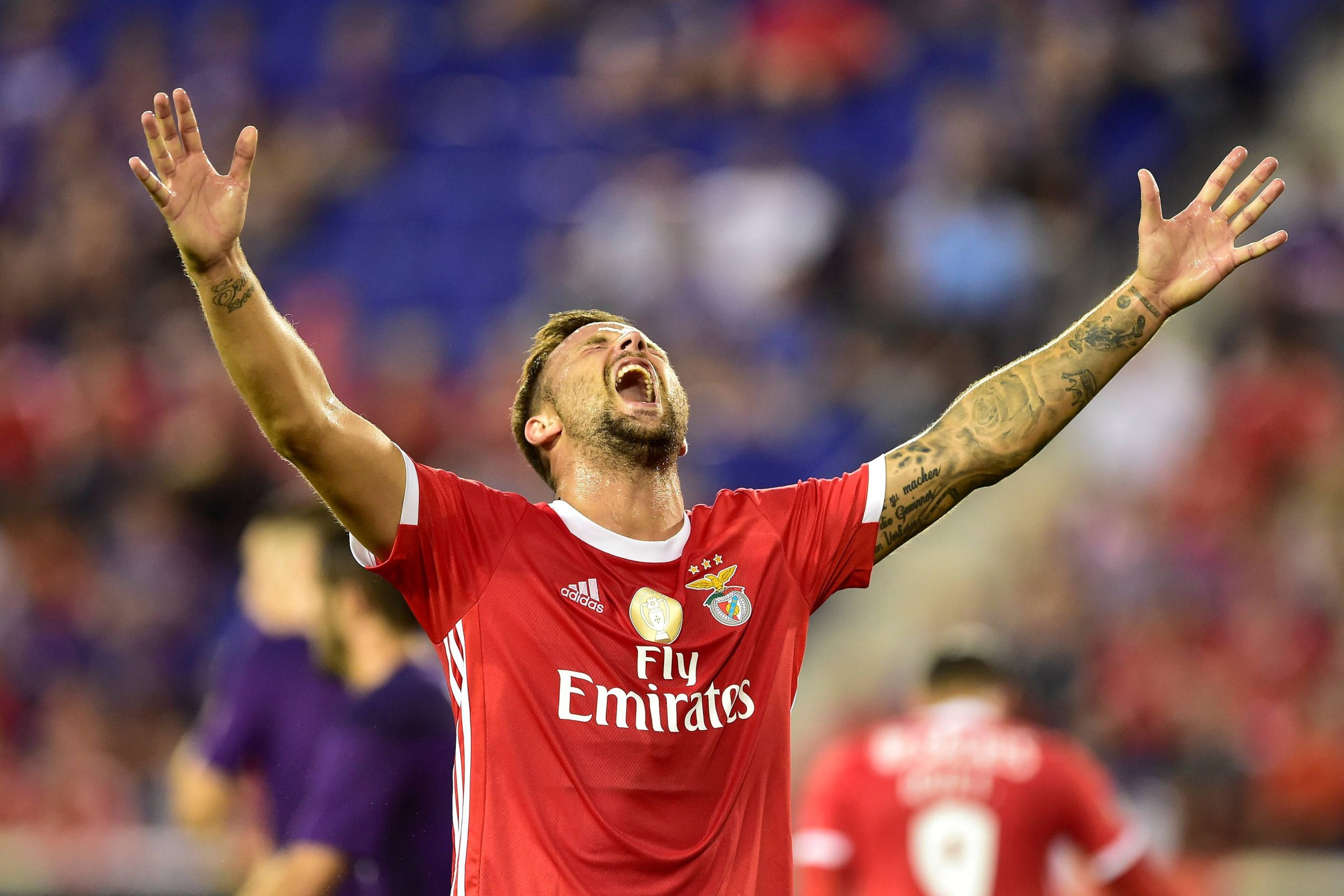 Tottenham Hotspur, Everton and West Ham United have been linked with a move for Benfica striker Haris Seferovic in recent weeks.

According to A Bola (via Sport Witness), all three Premier League clubs remain keen on signing the 29-year-old who had an outstanding 2020/21 season.

Seferovic bagged 26 goals and seven assists across all competitions for the Portuguese giants last term.

He was also impressive in the European Championships, scoring three goals for Switzerland during the tournament.

It is no secret that Everton must bring in someone to support Dominic Calvert-Lewin and Seferovic seems like an ideal fit.

The Hammers forward is not a natural striker, and his injury record leaves a lot to be desired.

As far as Tottenham are concerned, Carlos Vinicius has returned to his parent club after his loan ended, and they need someone to support Harry Kane.

The England star is currently the only striker at Spurs and Nuno Espirito Santo must look to add more depth to the position.

Seferovic is valued at around €25 million and could prove a solid signing for any of his suitors this summer.

Read: Tottenham closing in on the signing of 22-year-old versatile ace.