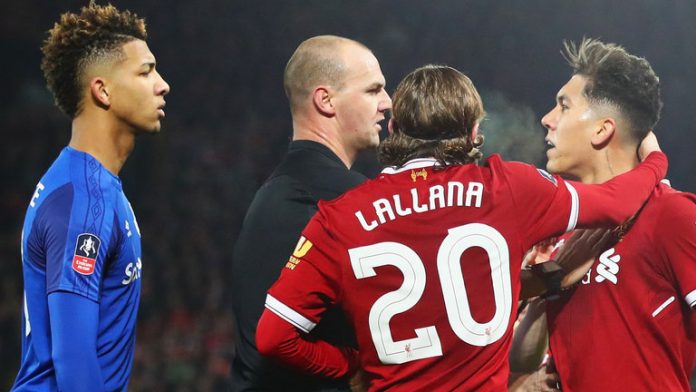 Everton are not looking to sell Mason Holgate this summer.

The 22-year-old defender is currently on loan at West Brom and he has managed to impress in the Championship.

Holgate joined WBA on loan in January and he has already established himself as a key player.

As per latest reports, the Baggies want to sign him on a permanent deal.

However, Liverpool Echo claims that Everton have decided to keep Holgate at the club because Marco Silva is a fan of the player.

It will be interesting to see if Holgate can break into Silva’s first team plans next season.

There is no doubt that he is very talented and the regular game time in the Championship will certainly aid his development. He is likely to return as a better player next summer.

Everton fans will be delighted to hear that Silva is willing to give the youngster another shot at his boyhood club. Holgate is highly rated around Goodison Park.

Phil Jagielka is past his peak and Kurt Zouma will leave once his loan deal expires. Everton certainly need another defender and Holgate could save some money by earning that place in the squad.