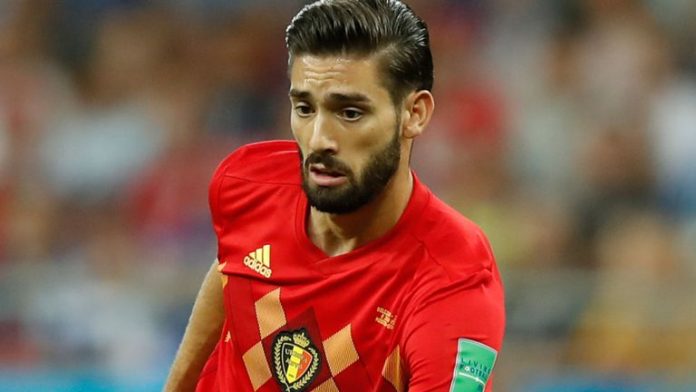 According to reports from Sky Sports, Everton boss Carlo Ancelotti could make potential bids for Yannick Carrasco and Adrien Rabiot in the January transfer window.

The Italian boss said after Everton’s FA Cup defeat against Liverpool that he would try to find a solution to improve the team in January. The report claims that Everton are looking to make a loan move for James Rodriguez, while they could bid for Carrasco as well.

Ancelotti is willing to sell Gylfi Sigurdsson this month while summer signing Moise Kean could be allowed to leave the club on loan. If these two players leave the club, Ancelotti could be forced to sign a winger and Carrasco could be a good option.

The 26-year-old moved to the Chinese Super League club Dalian Yifang from Atletico Madrid in 2018. He has scored 15 goals in 22 league games this season already.

The 41 times capped Belgian winger is a very good player, and he could be tempted to move to the Premier League. After failing to impress in the La Liga, it remains to be seen whether Everton offer Carrasco another chance to play in a competitive league.