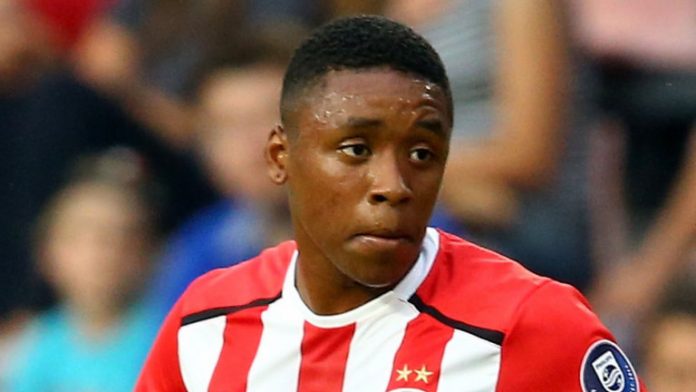 The 20-year-old has scored five goals in 22 appearances this season to help PSV forge seven points clear at the top of the Eredivisie.

ESPN FC has claimed that PSV are bracing themselves for offers for Bergwijn this summer, with the Premier League looking likely to be his next destination.

The 20-year-old academy product was the subject of a £9 million bid from Torino last August, although that was rejected by PSV.

Bergwijn is under contract with PSV until 2021, but his stellar form seems sure to secure him a lucrative move elsewhere.

He has dual Surinamese nationality through his parents, but has played for Holland at all age levels from U17 upwards – scoring 21 goals in 41 internationals.

Spurs have enjoyed success in the past when buying players from the Dutch market, having signed the likes of Jan Vertonghen, Christian Eriksen and Davinson Sanchez from Ajax.

Everton are also looking to strengthen their squad for next season, but Davy Klaassen’s struggles on Merseyside may persuade Bergwijn to favour the London club.