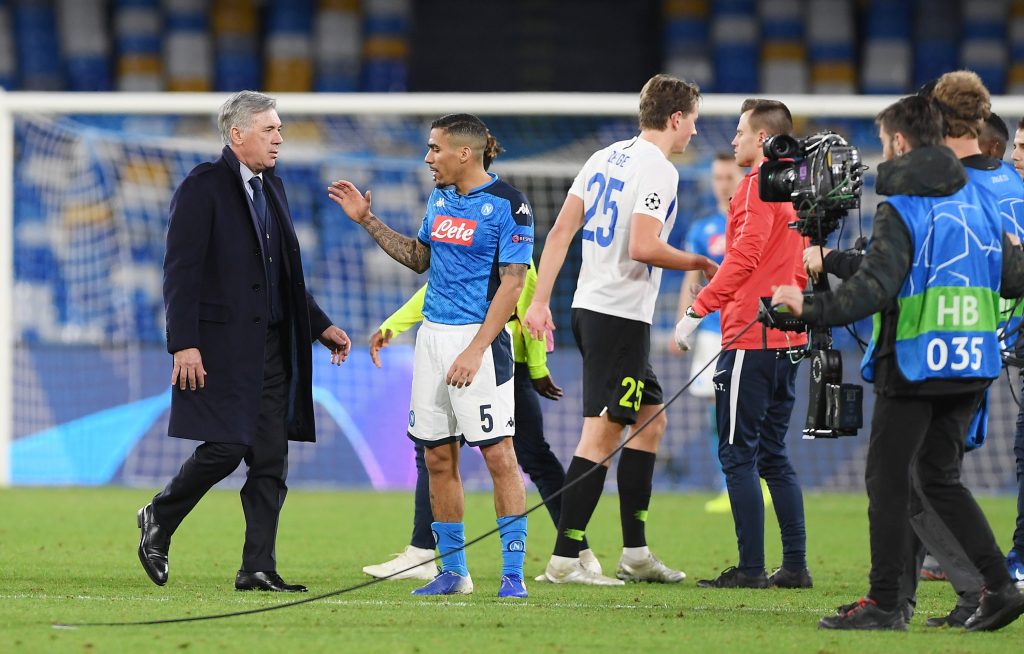 Everton have been linked with the Brazilian midfielder Allan for a while now.

The 29-year-old has fallen out of favour at Napoli and he is expected to leave the Italian giants this summer. He has worked with Carlo Ancelotti before and the Everton boss seems keen on a reunion.

It will be interesting to see if Everton can wrap up the transfer in the coming weeks.

As per Il Napolista (via Sportwitness), Everton have now submitted an improved bid for the midfielder which is worth around €38m. Their initial offer was around €25m, which has been turned down.

Apparently, Napoli value the player at €40m. It remains to be seen if the two clubs can come to an agreement now. The player has already agreed on personal terms and is expected to earn around €89,000 per week.

Allan needs to play more often and a move to Everton would be ideal for him. As for the Toffees, they need more quality and depth in central midfield next season. The Brazilian would be a massive upgrade on the likes of Davis, Delph, Sigurdsson etc.

Allan has proven his quality in the Champions League as well as Serie A and he should be able to adapt to the Premier League quickly and make an immediate impact next season.