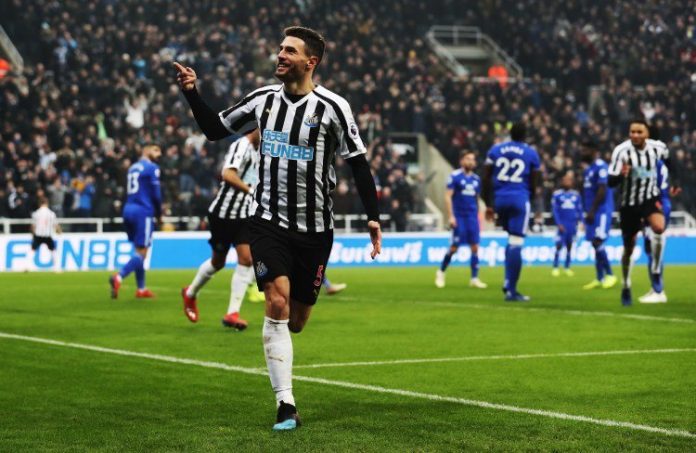 Everton could have problems at the back this summer with Marco Silva facing the real prospect of losing four centre-backs in one transfer window. Phil Jagielka has been released, Kurt Zouma returned to Chelsea, Matthew Pennington is surplus to requirements and Ashley Williams’ contract expired.

Silva could be left with only Yerry Mina and Michael Keane as first-team centre-backs next season, forcing him to strengthen in the transfer market. One player who should be on their radar is Fabian Schar. The 27-year-old impressed in his debut season at Newcastle and would improve Everton’s backline.

The £40k-per-week defender, who has been linked with Arsenal and Tottenham as a result of his form in 2018/19, made 24 Premier League appearances and kept eight clean sheets for his troubles. He scored and created five goals, won 65 aerial duels (50%), averaged 41 passes-per-game with 68% accuracy and has blocked 48 crosses/shots/passes.

Schar has made 137 clearances and has averaged a tackle (60) or interception (67) every 16 minutes for Newcastle. He would challenge Mina and Keane for a starting place at Everton and would provide Silva with an alternate option at the back too. The Toffees may have to rely on Mason Holgate to provide strength in depth at centre-back next season, but Schar is worth a look.