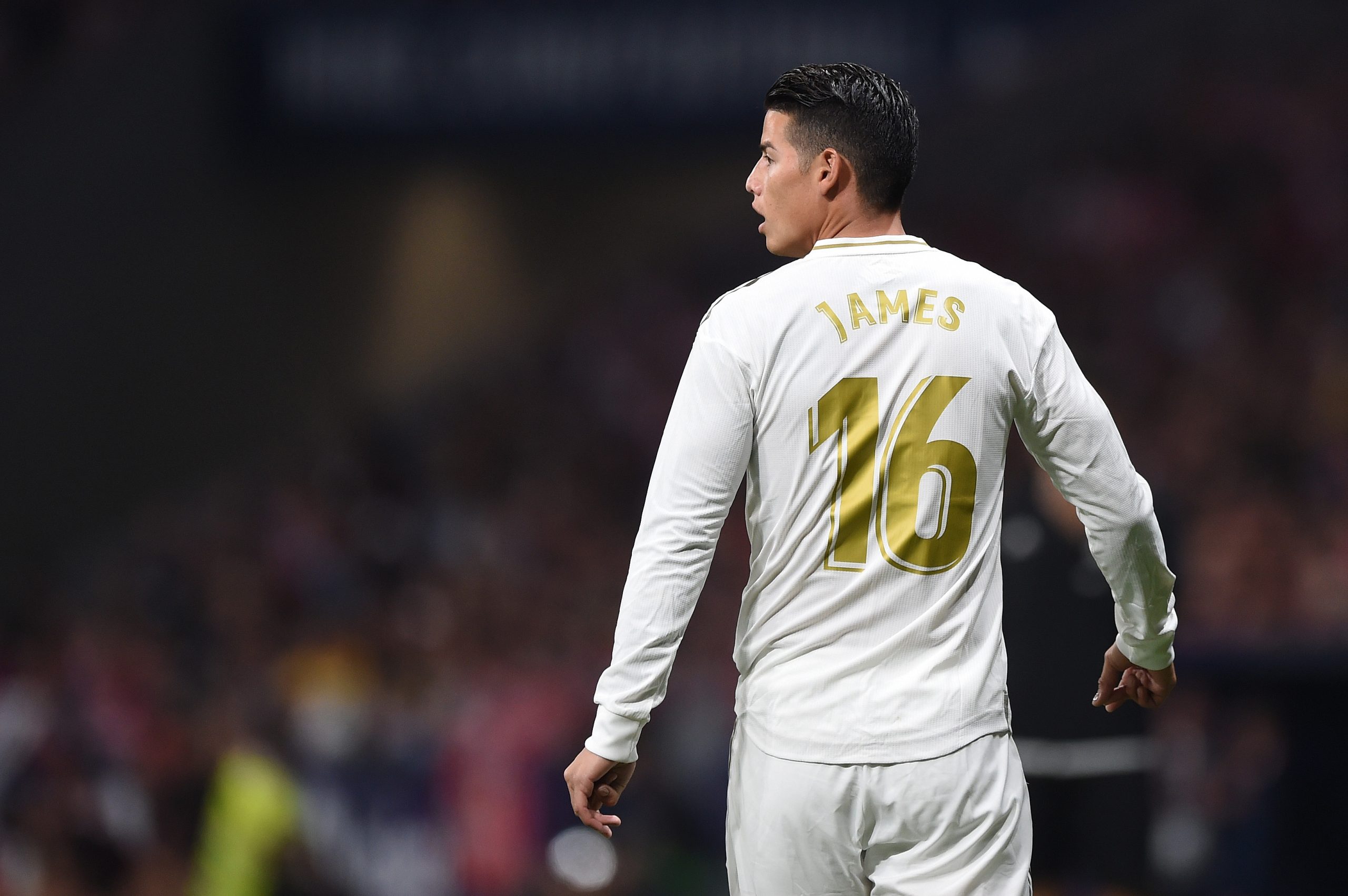 Everton are closing in on the signing of James Rodriguez from Real Madrid.

The 76-cap Colombian international has fallen out of favour at the Spanish club and he needs to leave in order to play regular first-team football.

Rodriguez has worked with Carlo Ancelotti before and the Italian manager is keen on a reunion this summer.

The Italian manager could help resurrect Rodriguez’s career once again.

According to reports from Spain (h/t sportwitness), the move is very advanced and Rodriguez is ‘one step away’ from joining The Premier League side.

The 29-year-old is a quality player and he could prove to be a sensational addition to Everton’s attack.

Rodriguez can play as the number ten or a wide player. He will add goals, assists and flair to the side and his ability from set-pieces will add a new dimension to Everton’s attack as well.

Carlo Ancelotti will be hoping to challenge for European qualification next season and signings like James Rodriguez will give his side a decent chance of achieving their goals.

The Toffees are thought to be closing in on the signings of Abdoulaye Doucoure and Allan as well.

It will be interesting to see if the Toffees can improve their defence as well before the window shuts.