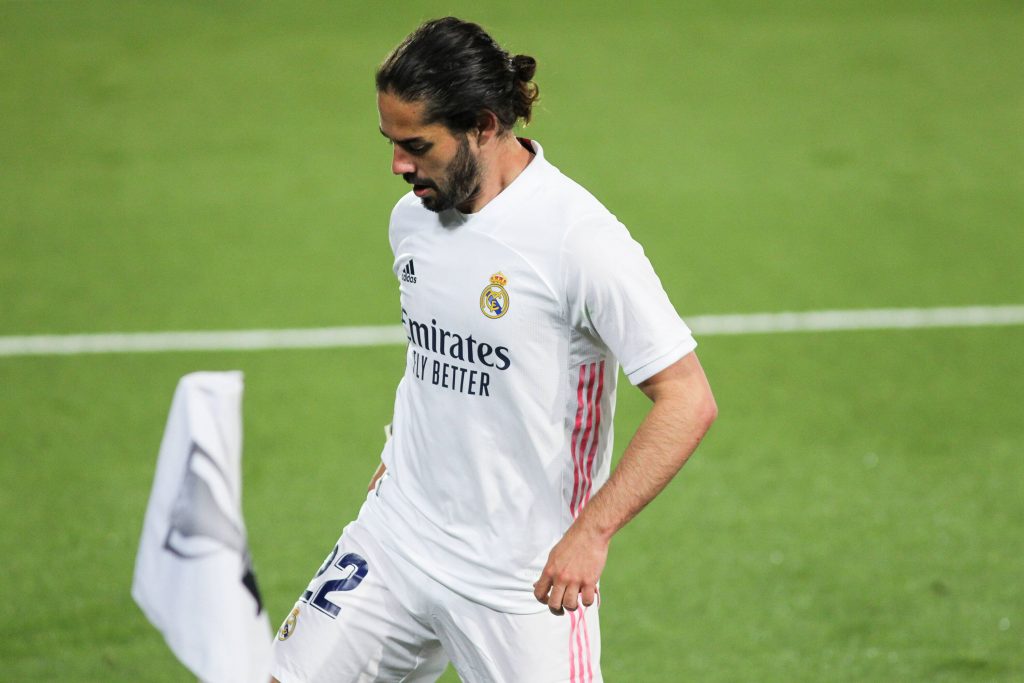 The Toffees have already been linked with a move to bring Philippe Coutinho back to Merseyside, but Fichajes reckon that Benitez has switched his attention to Isco.

The 29-year-old Spaniard has enjoyed some great times at the Santiago Bernabeu, although he has never quite lived up to expectations. 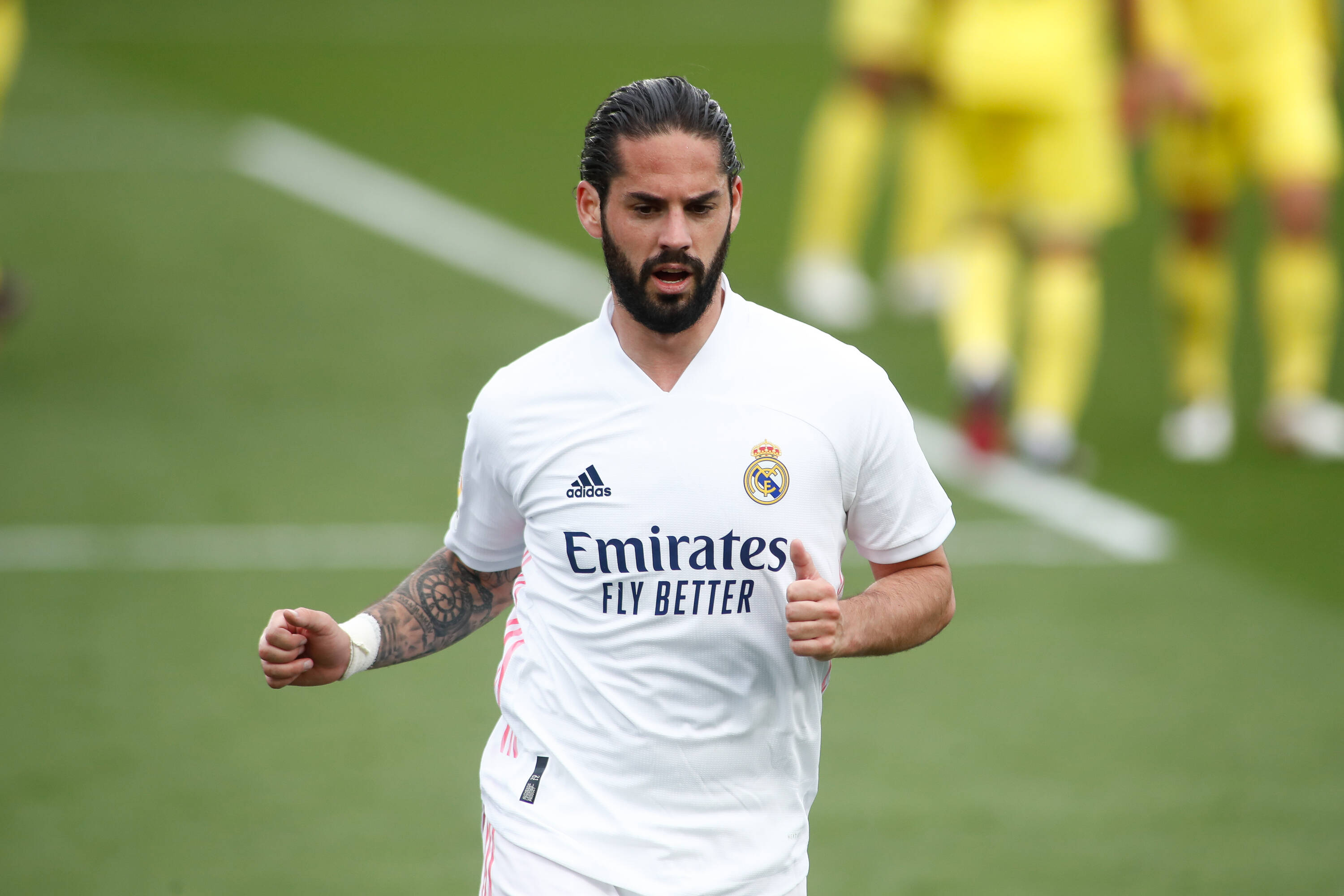 The Madrid star moving to Goodison Park this summer is certainly a viable transfer.

Carlo Ancelotti said back in November that he had no interest in signing Isco when he was Everton manager (Daily Mail).

So it is doubtful that the Italian envisages a key role for Isco now he has been appointed as Madrid’s new boss.

The Spanish giants have been heavily linked with a move to sign Manchester United midfielder Donny van de Beek (Eurosport).

The Dutchman occupies a similar position to Isco, so if he moved to the Bernabeu this summer, the Spaniard’s chances of regular action would be limited. 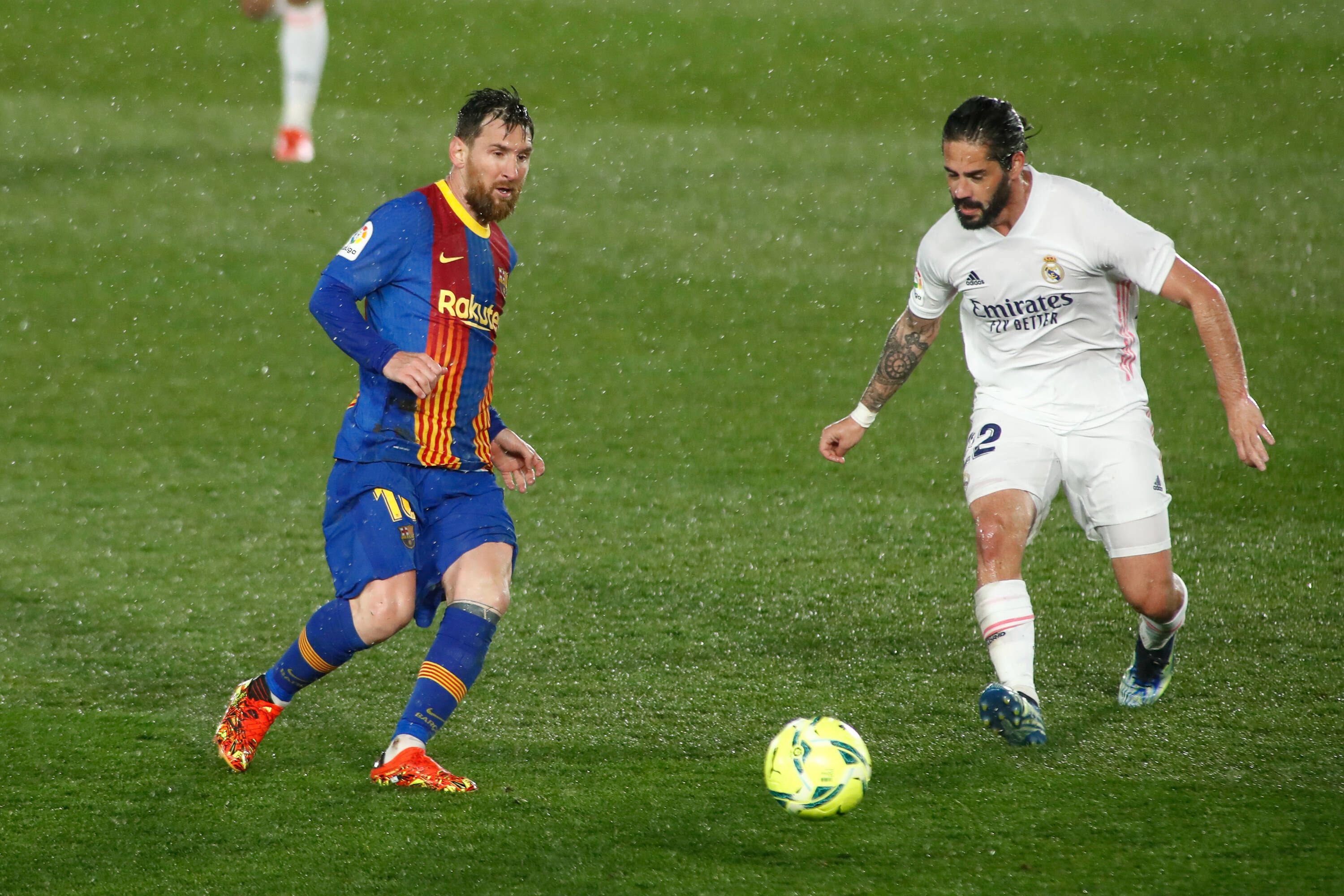 That is obviously a huge salary, but Everton would be more than capable of paying his wages, especially if they offload James Rodriguez this summer.

Isco is an incredibly talented footballer. However, he only made eight La Liga starts for Madrid last season.

Perhaps now is the right time for the Spaniard to move on.

Moving to Everton would see him become the star man at Goodison Park. Someone with his kind of ability should thrive under those circumstances.

A tally of 138 goal involvements in 427 career games certainly is not to be scoffed at.

Everton fans expect their team to play attractive and incisive football. Whether they will get that from Rafa Benitez remains to be seen.

Signing Isco this summer would certainly help the Toffees boss give the Goodison Park faithful what they want.