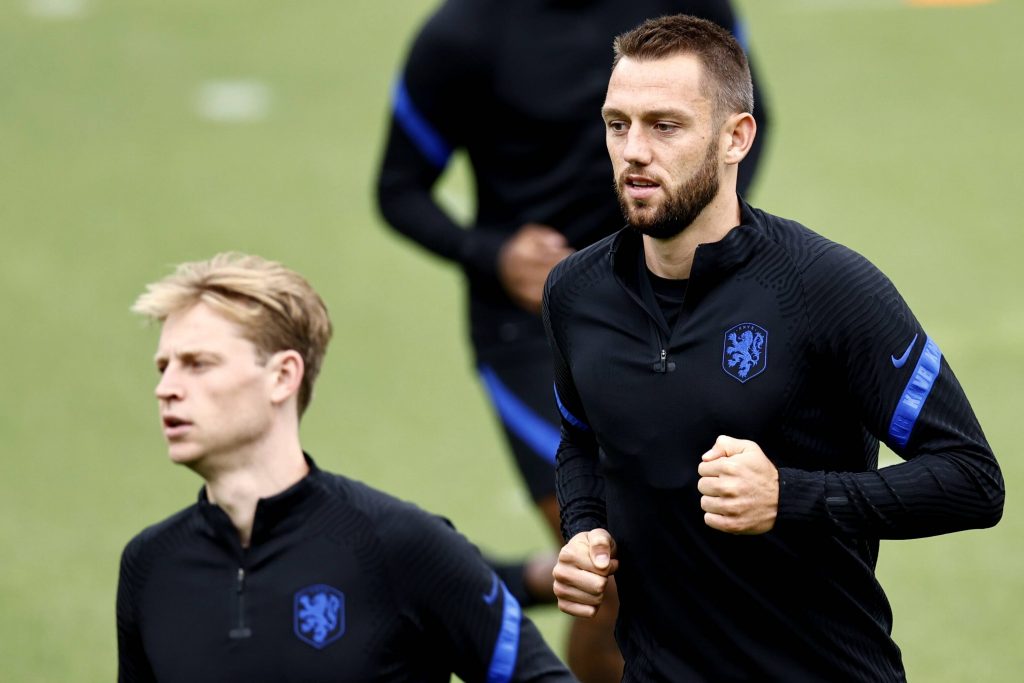 The Toffees will reportedly have to offer the Dutch centre-back at least £73k-per-week as that is the deal that Inter have on the table for him.

The Serie A outfit are keen to tie de Vrij down to a new contract, but they’re also willing to sell him if their £34 million valuation is met (Sempre Inter).

The 29-year-old would be a superb signing for Everton, with Rafa Benitez in desperate need of bolstering his central defensive ranks at Goodison Park.

Calciomercato claims that the Toffees really want to bring the Holland international to Goodison this summer.

However, Inter are offering him a new €4.5 million per year contract (£73k-per-week).

Despite that, the Italian giants could still sell the centre-back if Everton meet their valuation.

In 32 Serie A appearances for Inter last season, de Vrij averaged one tackle, 1.3 interceptions and 2.9 clearances per game.

£34m would be decent value for the Toffees.

If Benitez brings de Vrij to Everton this summer, the Spaniard will have a great chance of guiding his side to a top-six finish in the Premier League.