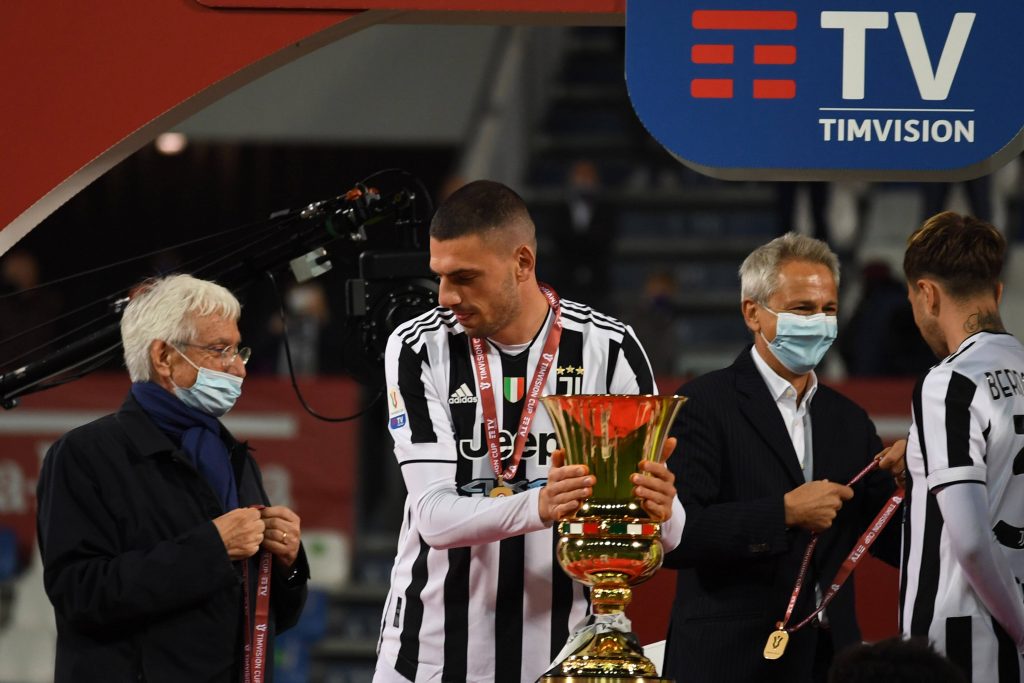 Everton have been told to pay £25 million for Juventus centre-back Merih Demiral, according to a report from TuttoMercatoWeb.

Toffees boss Rafa Benitez will be keen to bolster his central defensive ranks at Goodison Park this summer.

And if the Merseyside outfit are to push for the top four, Benitez will need to address his backline.

The 23-year-old Juve defender is on the Toffees’ radar, according to TuttoMercatoWeb.

And Everton will have to part with €30m (£25m) to bring the 24-capped Turkey international to Goodison this summer.

The news will come as a boost for Everton, with recent reports suggesting that Juve wanted €40m.

Demiral would be a really solid addition to Benitez’s ranks.

In those games, Demiral made an average of 41.3 passes per game and recorded a sensational 94% completion rate (WhoScored).

So he is clearly very comfortable with the ball at his feet.

The Juventus ace has been described as an ‘outstanding’ defender by Football Italia.

He would certainly strengthen Everton’s backline.

And £25m seems like an absolute snip for a player of his calibre.