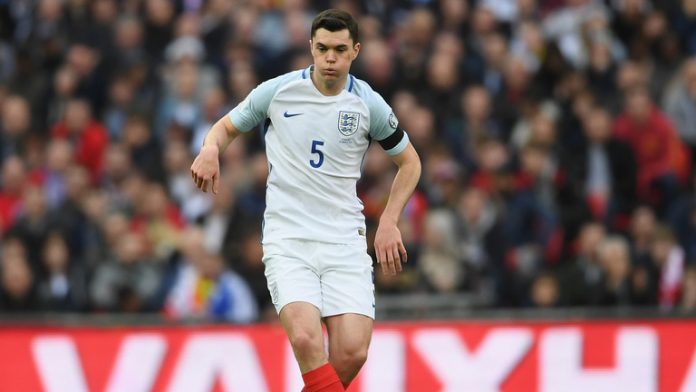 The former Manchester United and Burnley stopper has failed to impress with the Toffees and manager Sam Allardyce will listen to offers for the 25-year-old.

Keane struggled to make the breakthrough at Old Trafford, but he did enjoy successful loan spells with Derby County, Leicester City and Blackburn Rovers.

He joined Burnley on loan in September 2014, before completing a permanent move for an undisclosed fee the following January.

Everton sealed a big money deal for Keane in July 2017, but the defender has rarely looked like living up to his lofty price tag.

Keane represented England at U19 and U21 level, before being called into the full England squad by interim manager Gareth Southgate for the World Cup qualifying matches against Malta and Slovenia in October 2016. He made his senior international debut in March 2017 in a friendly defeat against Germany.

Keane has been a major disappointment at Everton and a move elsewhere now seems inevitable.