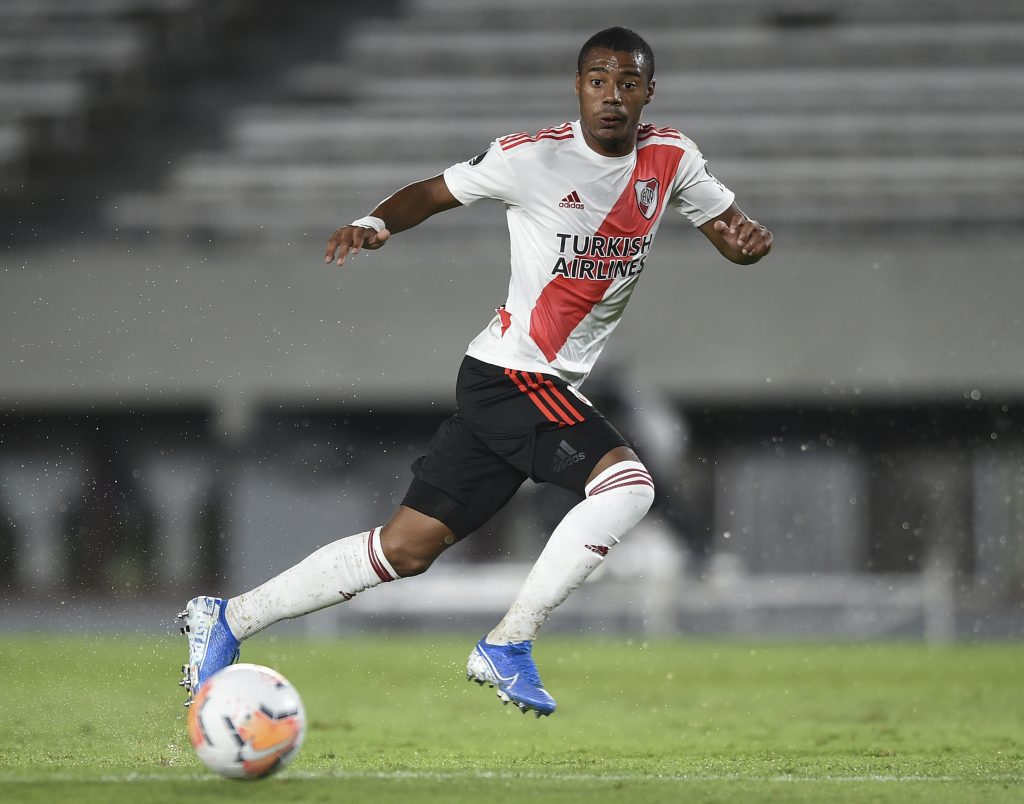 The 22-year-old has four goals and six assists in 17 Superliga games this season and his form has attracted attention from England and Germany.

It will be interesting to see if Everton make their move for the 22-year-old in the coming weeks.

Ancelotti could use some extra creativity in his midfield and De La Cruz could prove to be an exciting addition. He would add goals and creativity to the side.

The Argentine can play in the wide areas as well and he will add more depth to the Everton side.

As per reports, the player has a €22m release clause.

A club with Everton’s resources should be able to afford him easily. If he manages to fulfill his potential with them, the transfer would seem like a bargain in future.

If Everton agree to pay his release clause, the transfer should be easy to complete. De La Cruz is likely to be tempted to join a Premier League club.

Also, the presence of a world class manager like Ancelotti is an attraction for most players.