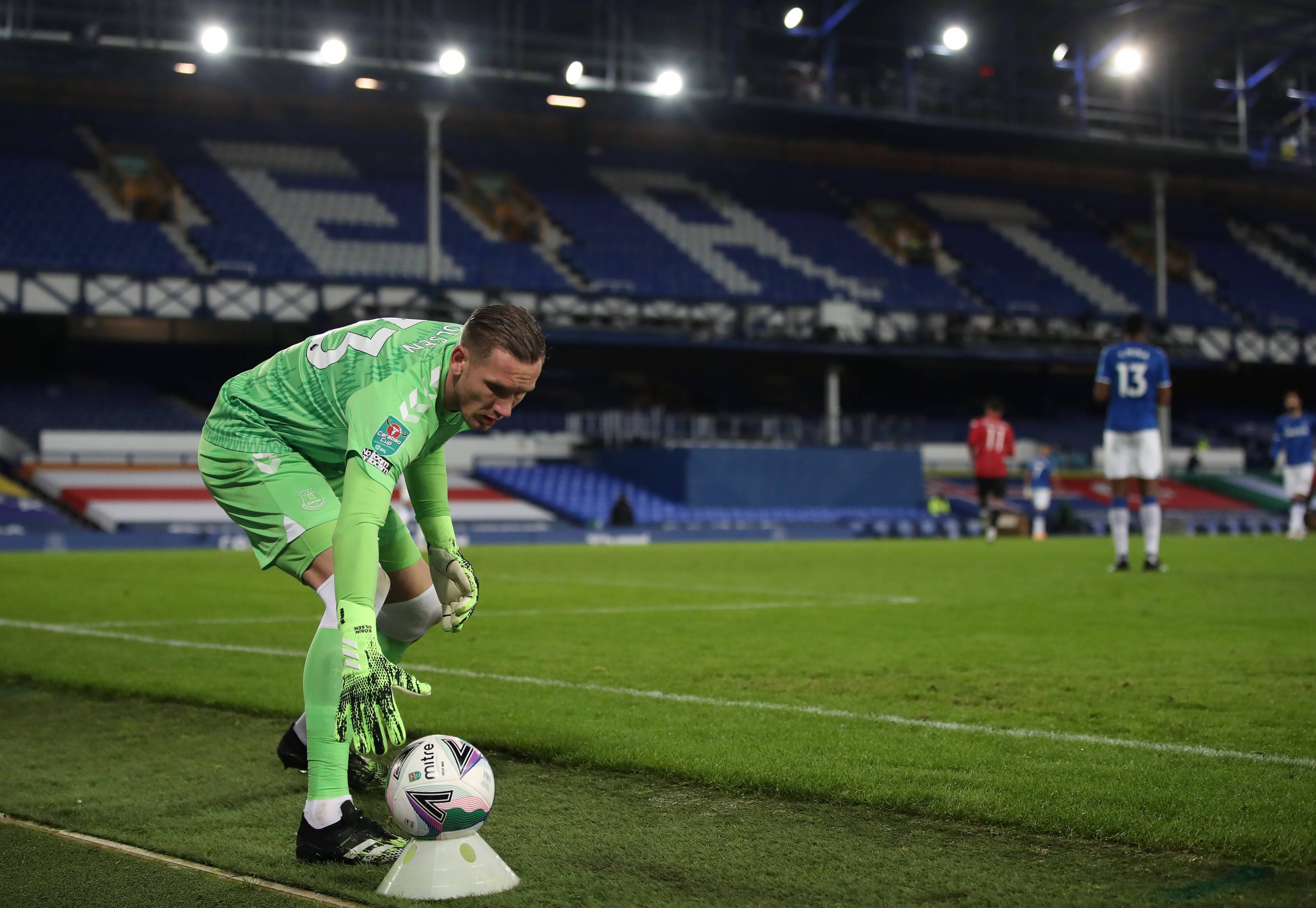 Everton are looking to sign Robin Olsen on a permanent deal.

The experienced goalkeeper joined from Roma on a season-long loan deal during the summer transfer window and he has managed to impress Carlo Ancelotti with his contribution at the club.

According to Liverpool Echo, Everton are looking to seal a permanent move for the Swedish international soon.

Manager Carlo Ancelotti has confirmed that the club will speak to the player and his agent to find a solution and the deal could be done in January or in June.

He said: “Yes, I think we are pleased to have him here. He is a goalkeeper with experience so I think we are going to talk with him and his agent to find a solution for him to be here permanently. It can be for January or in June.

“The games that he played he did well. He was comfortable, he was calm, he was quiet. I think he gives good support to Jordan (Pickford) also.”

Everton need more competition for the starting keeper role and Robin Olsen has proven to be a good addition so far. He will continue to push Jordan Pickford for the starting berth and it will be interesting to see if the Swedish international can force his way into the starting lineup this season.

The 6ft 5in goalkeeper has 42 international caps to his name and he has the quality and experience to thrive in the Premier League.

Roma paid €12 million for the goalkeeper back in 2018 and they will be looking to recoup most of that if Everton come asking for a permanent transfer.