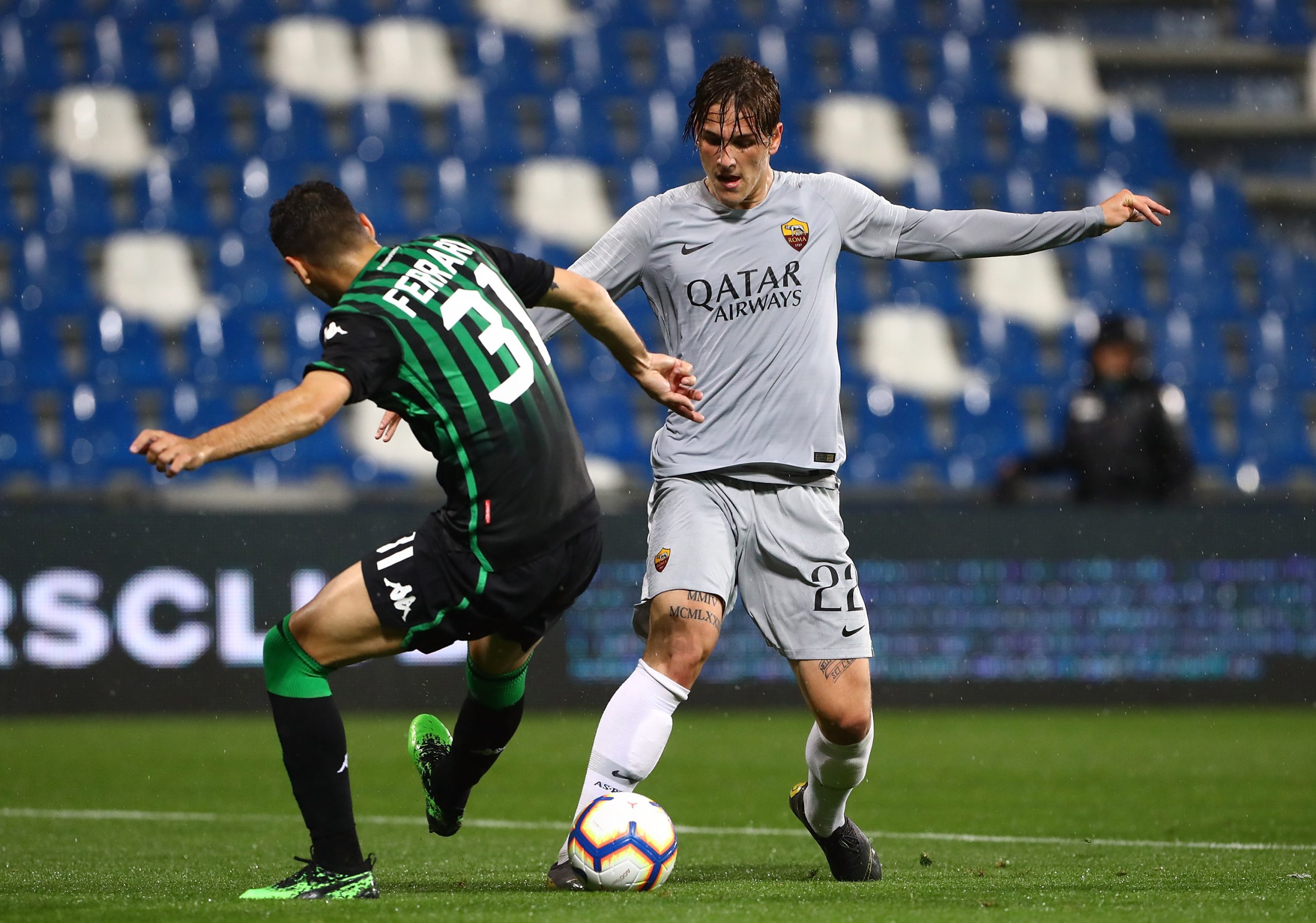 According to Calciomercato, the 28-year-old defender is a target for Roma and Napoli as well.

It will be interesting to see if Everton make their move for the player in the coming months.

The player could be signed for a fee of around €10m this summer because Sassuolo are under financial stress due to the current health crisis.

Everton can certainly afford the reported fee and Gian Marco Ferrari could prove to be a bargain for that amount.

The report adds that Everton and Carlo Ancelotti admire the player and the asking price is certainly within their reach.

Everton need to tighten up at the back and the 28-year-old could be a decent partner for Yerry Mina or Keane next season.

If the Toffees come forward with a good offer, the player is likely to be tempted.

A move to the Premier League would be a major step up for the player and a chance to play under Ancelotti would be an attractive proposition as well.

It will be interesting to see if the Toffees can get the deal over the line now.

Roma and Napoli will fancy their chances of luring him as well.