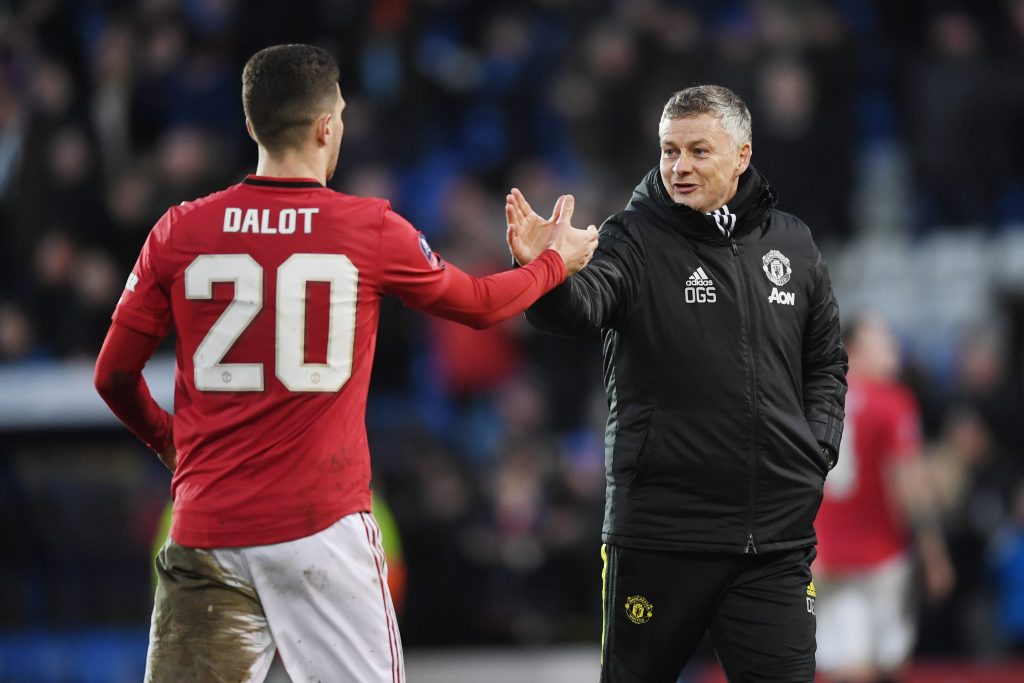 Everton are interested in signing the Manchester United full-back Diogo Dalot this summer.

The young Portuguese defender hasn’t had too many chances at Old Trafford and a move away would be the best option for him. He needs to play every week at this stage of his career and Everton could provide him with that opportunity.

As per Daily Star, Dalot is one of Carlo Ancelotti’s main targets this summer. The Everton boss is keen on finding a long-term replacement for Seamus Coleman, who is now past his peak.

Dalot has the talent to develop into a top-class defender but he needs regular first-team action and coaching. A world-class manager like Ancelotti could be the one to unlock his potential.

The 21-year-old has made just four appearances in the Premier League this season and it is highly unlikely that he will manage to win over the starting berth from Wan-Bissaka next season.

Everton believe they can lure the player to Goodison Park for a fee of around £10m. It will be interesting to see if they can agree on a fee with the Red Devils now.

Manchester United paid £19m for the player in 2018 and they will not want to sell him for a knockdown price. Everton might have to pay a higher price if they want to sign the player this summer.