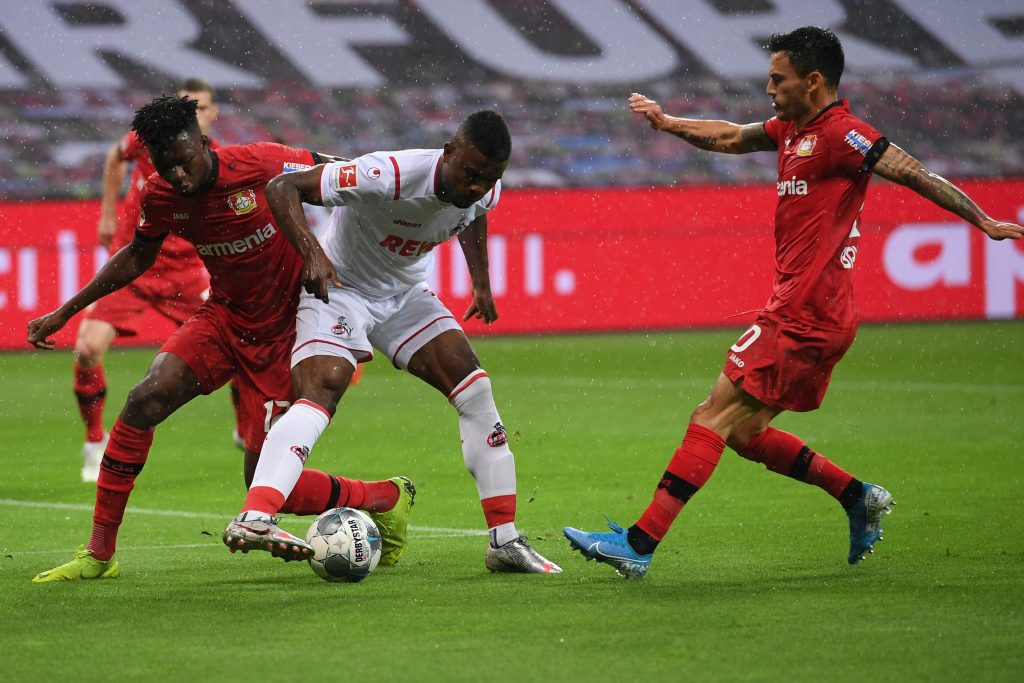 Everton have been linked with a move for the Cologne striker Jhon Cordoba.

According to Bild, the player is valued at €15m and it will be interesting to see if the Premier League club are willing to pay that kind of money for the 27-year-old.

It is no secret that Everton need to add more depth to their attack and Cordoba could be a useful option. The Toffees signed Moise Kean with high expectations but the Italian forward has struggled in England so far and he has been linked with a move away from the club this summer.

If Kean moves on, Cordoba could be the ideal replacement. The 27-year-old is at the peak of his powers and he could make an immediate impact at Goodison Park.

Bringing in a striker should be a priority for Ancelotti as the Toffees are over-reliant on Calvert-Lewin and Richarlison for goals. The Brazilian prefers to play in a more creative/withdrawn role and therefore Calvert-Lewin is the only natural striker at the club.

The Colombian striker has picked up 14 goals and 3 assists for Cologne this past season and he has the ability to succeed in England. Also, the reported €15m asking price seems quite reasonable.