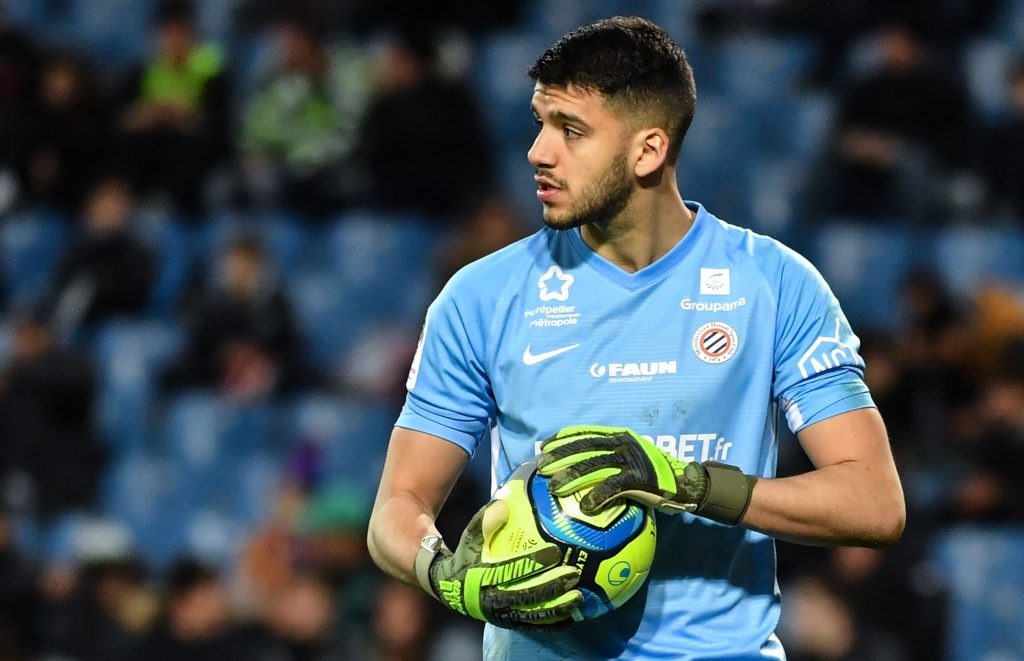 Everton have been linked with a move for the La Liga goalkeeper Geronimo Rulli as per El desmarque.

The Premier League side need to upgrade on Jordan Pickford and Rulli could prove to be a quality addition.

Pickford has made some costly mistakes over the last two seasons and the Toffees should make it a priority to replace him before the new season starts.

Carlo Ancelotti will be hoping to challenge for European qualification next season and he cannot hope to achieve that with a mediocre keeper like Pickford starting every week.

The England international was brought into the club with great expectations but he has been very poor over the last couple of seasons. He will have to improve dramatically in order to hold onto his starting berth next season.

Everton have had an impressive transfer window so far and they are closing in on the signings of Allan, James Rodriguez and Abdoulaye Doucoure.

It will be interesting to see if they can agree on a deal for the 28-year-old Argentine shot-stopper as well.

Rulli has done well for Real Sociedad and he might be tempted to make a step up in his career now. A move to the Premier League would be hard to turn down for the goalkeeper this summer.

The Spanish outfit are under no pressure to sell the goalkeeper and therefore Everton might have to pay over the odds to sign the former Manchester City player this summer.