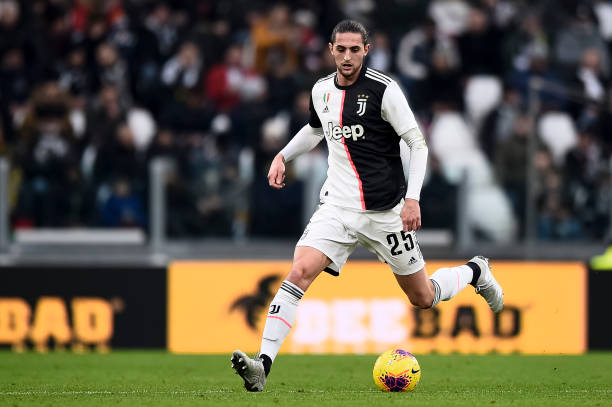 According to Corriere dello Sport (report translated by Sportwitness), Tottenham are keen on the player as well.

Everton are looking to sign the player on loan with an option to buy him at the end of this season. The Toffees are prepared to cover his wages and pay a loan fee of €5m as well.

It will be interesting to see if they can secure an agreement with the Italian champions this month.

Rabiot is a top talent and he will certainly improve Carlo Ancelotti’s midfield. The Frenchman has not played too much this season and he might be tempted to join another club on loan.

A move to Everton will allow him to play regularly and regain his sharpness. He has played just 13 games for Juventus this season.

Everton have had a poor season so far and they need new signings to perform better in the second half of the season. Midfield is an area which needs strengthening and Rabiot would be ideal for Everton.

He will add composure and control at the heart of the midfield.

The 24-year-old is still very young and a spell under Ancelotti could be beneficial for his development as well.

Overall, the move makes sense for both parties and the Premier League side should look to get it done.