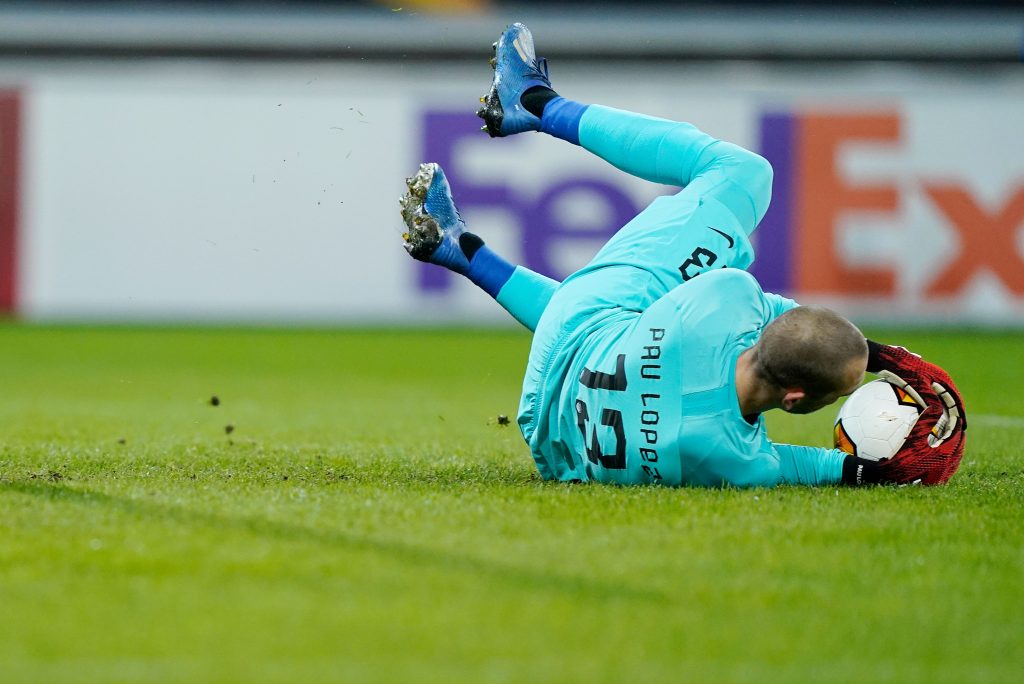 Everton are interested in signing the Roma keeper Pau Lopez this summer.

As per Calciomercato, the Premier League side want to sign the 25-year-old on loan before the window closes later today.

Lopez’ arrival would push Jordan Pickford down the pecking order but it would benefit the side overall. The English keeper has not been at his best for a while now and his mistakes have cost the side.

The Roma ace would certainly be an upgrade on Pickford for now.

Lopez has experienced English football before when he was on loan at Tottenham.

It will be interesting to see if Everton can get the deal done in the next few hours. Apparently, they are trying to sign the keeper on loan this summer.

Roma paid £20m for Lopez and it would be quite surprising if they decided to loan him out. They are likely to demand a permanent deal if they are forced to part with his services.

Everton have signed Ben Godfrey from Norwich earlier today and they have had a fantastic window so far. Signing a quality keeper could complete their squad for the season and give them a great chance of challenging for European qualification.