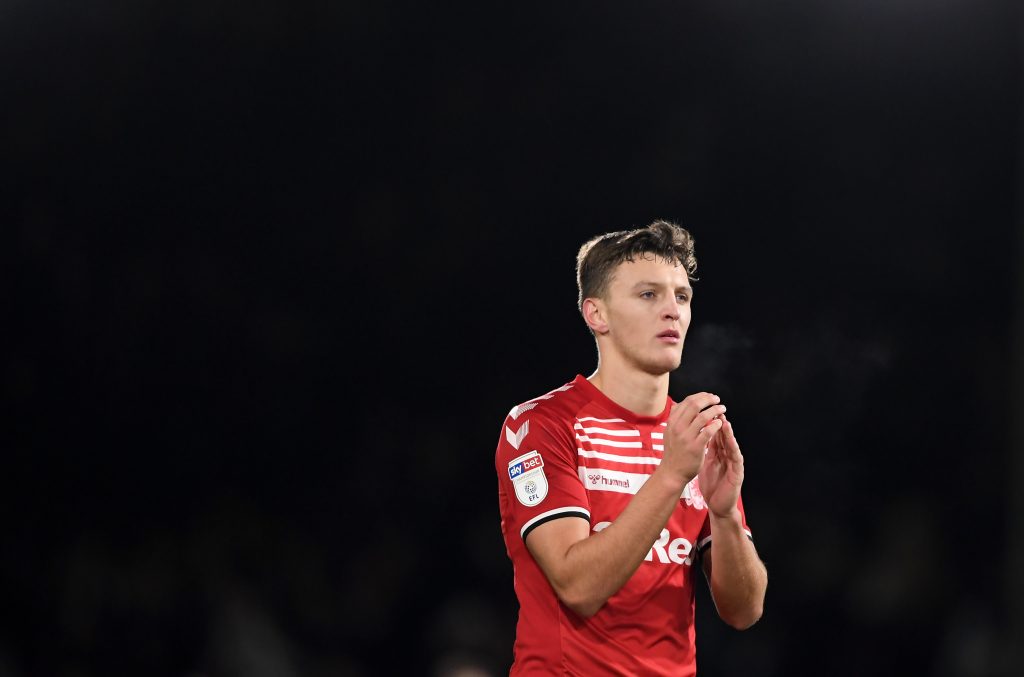 Everton have been linked with a move for the Middlesbrough defender Dael Fry.

The 22-year-old has done well in the Championship and his performances have attracted interest from the Premier League.

Fry was linked with Newcastle in the past as well. The likes of Burnley, Southampton and Crystal Palace are keeping tabs on the talented young defender as well.

It will be interesting to see if Everton make a move for the defender in the coming months.

As per 90min, the Toffees admire the player and Boro are ready to do business for a fee of around £20m.

Everton certainly have the resources to pay that kind of money for Fry.

Furthermore, the player is likely to be keen on a move to Everton as well if the opportunity presents itself.

It would be a major step up in his career and he will get to work with a world class manager like Carlo Ancelotti.

The Everton boss could take his game on to another level.

Apart from being a good defender, Fry is an accomplished passer who will help Everton build from the back. He also likes to advance with the ball and is capable of beating players.

Everton must look to tighten up at the back this summer and they have been linked with a host of defensive players already.