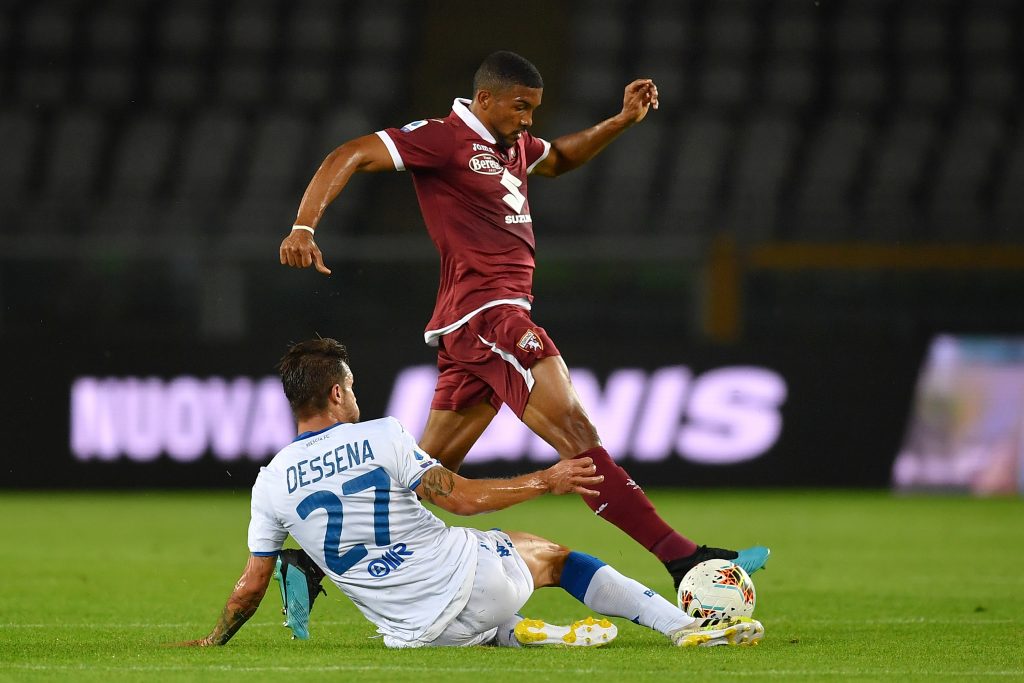 Everton are thought to be keen on signing the Torino defender Gleison Bremer.

The Premier League outfit want to improve their defensive options before the transfer window closes and Carlo Ancelotti is looking at centre backs right now.

According to Football Insider, Bremer has caught their attention and the Merseyside giants are looking to make an approach for him.

The 23 year old Brazilian is highly talented and he could prove to be a solid long term investment for Everton.

Apparently the Premier League side have also been in contact with Chelsea regarding Fikayo Tomori however the Blues are only willing to send the player out on loan.

It will be interesting to see if Everton can improve their defence before the transfer window closes. The Toffees have been very impressive in the market so far and they have already improved their midfield considerably with the signings of Doucoure, Allan and James Rodriguez.

Everton will be hoping to challenge for European qualification this season and they will have to improve their back four in order to do so.

The Toffees were quite impressive against Tottenham in their Premier League opener and they will be hoping to build on their good start to the season now.