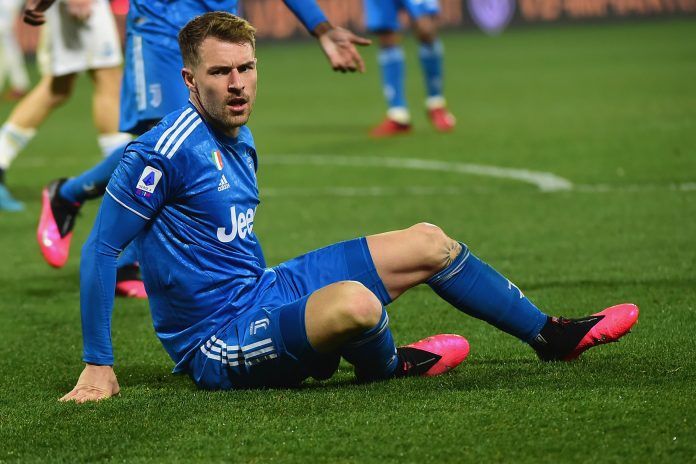 Everton are thought to be keen on signing Aaron Ramsey from Juventus this summer.

As per Ian McGarry from the Transfer Window Podcast, Carlo Ancelotti wants a box-to-box midfielder who will add goals and assists to the side and Ramsey has been identified as a target.

The former Arsenal star is excellent at creating chances and he has shown his goalscoring ability in the Premier League before.

Juventus are ready to get rid of the former Arsenal star but his wages could be a bit of problem for the Toffees. That said, the Italians could let him leave on a free transfer and it could be a tempting option for any club.

It will be interesting to see if Ramsey is willing to take a pay cut to return to the Premier League. If he is unable to play regularly at the Italian club, it would be wise of him to move on.

Everton could give him the chance to regain his form and sharpness next season. He has already played in the Premier League before and he wouldn’t need time to adapt.

Ramsey could make an immediate impact at Goodison Park next season if the transfer goes through. The signing makes sense for both parties and it remains to be seen whether the two clubs can agree on a deal now.