Everton in touch with Yacine Brahimi regarding summer move 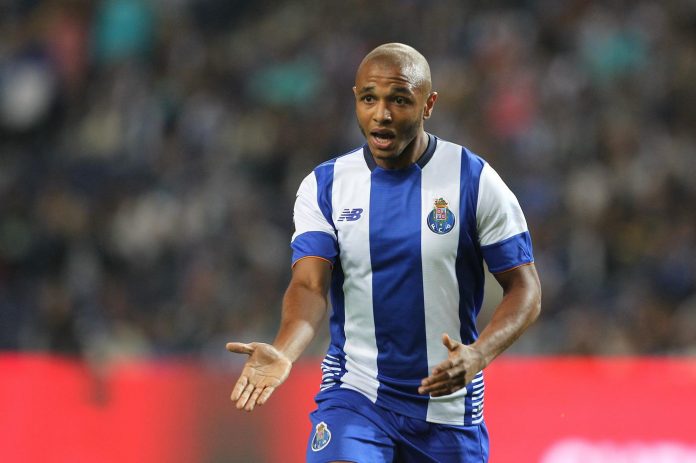 Everton are hoping to sign Yacine Brahimi on a free transfer this summer.

According to A Bola (translated by SportWitness), the Toffees have been in touch with the player and the 29-year-old is looking to join an ambitious club.

Brahimi is also keen on a good financial package and it will be interesting to see whether Everton manage to convince him.

The Algerian winger could prove to be a useful addition to Marco Silva’s side.

He will add goals and creativity to Everton’s attack. Brahimi will also share the goalscoring burden with Richarlison.

The Porto ace scored 13 goals this past season and he would be an upgrade on the likes of Walcott.

Everton need to improve their attacking options if they want to challenge the likes of Wolves for European football next season.

On a free transfer, Brahimi’s signing looks like a no brainer.

Everton certainly have the financial resources to convince the player and they should be doing everything to snap him up on a bargain deal.

Other European clubs like Real Betis and Marseille are keen on the player as well and therefore the Toffees will have to move quickly if they want to sign him.