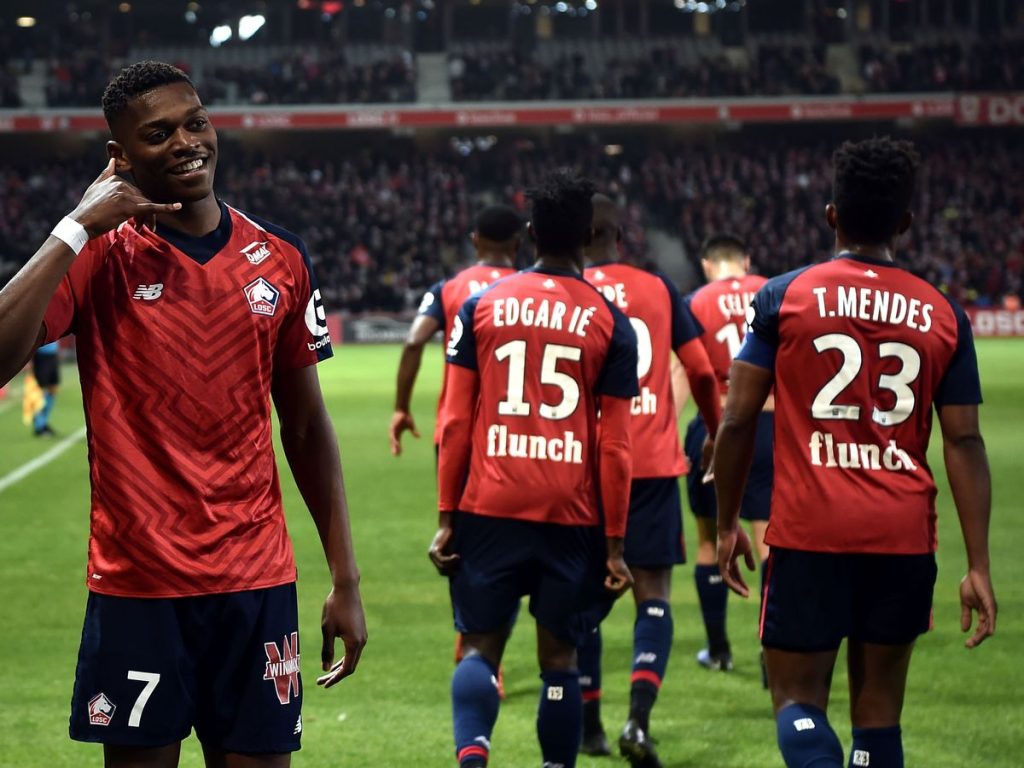 Everton were linked with a move for Rafael Leao earlier this month.

Now it is being reported that the Toffees have already been in touch with the player’s representatives. They are trying to explain to the player how they plan to develop him if the move happens.

Leao is very highly rated in France and signing him would be quite a coup for the Merseyside outfit.

The young forward has been likened to Kylian Mbappe because of his playing style and he would add some much-needed pace and flair to Everton’s attack.

The likes of Bernard and Walcott have disappointed this season and Silva needs to improve his attack in the summer.

Leao’s arrival will allow Richarlison to lead the attack for Everton. The Brazilian’s natural instincts are that of a striker and he would thrive as the number nine.

The Lille ace is a prodigious talent and if he fulfils his potential at Goodison Park, Everton could have a leading star on their hands.

It seems that Marcel Brands is looking at talented young targets this summer and his long term vision will impress the fans.

Lille have always been willing sellers for the right price and it will be interesting to see if the Toffees can convince the French club to part with their prized asset this summer.