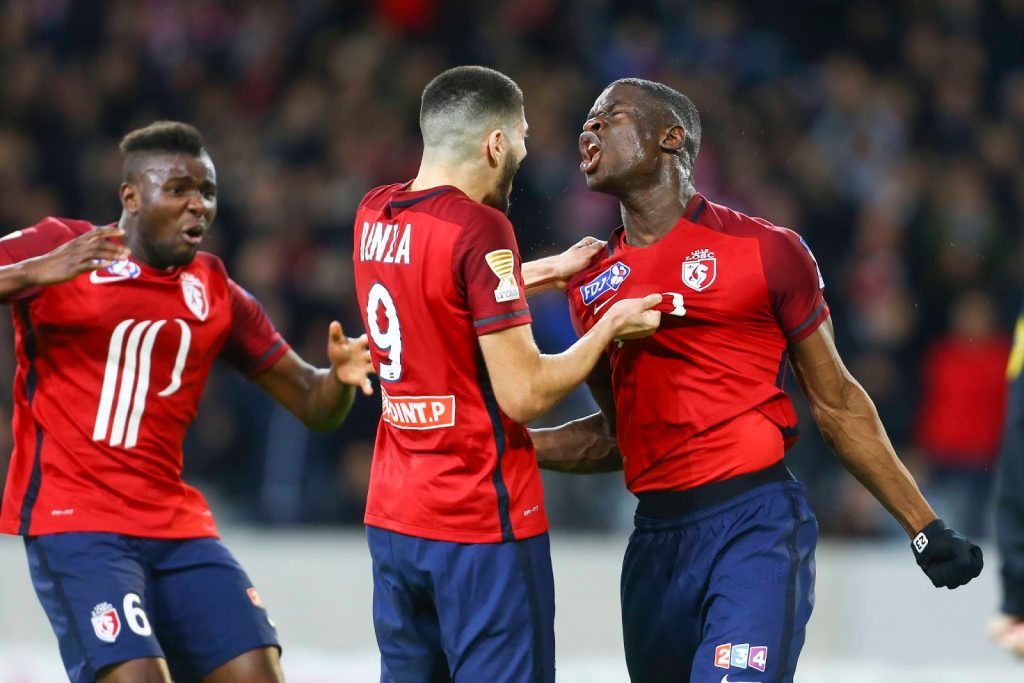 Everton are interested in signing the 27-year-old defender Adama Soumaoro.

According to a report from La Voix du Nord (translated by Sportwitness), the Toffees are currently negotiating with the player’s agent.

Apparently, Crystal Palace are interested in signing the defender as well.

It will be interesting to see if Everton can agree on a deal to sign the player in the coming weeks. They could definitely use some defensive depth and Soumaoro would be a good addition.

Furthermore, the 27-year-old is available for a reasonable price and Everton should look to snap him up.

Apparently, Lille value the player at around €12-15m. That asking price should not be a problem for Everton if they are truly interested in him.

Silva needs to bring in a centre back and Soumaoro would be ideal. He can play as a makeshift right back as well.

If Everton fail to sign Kurt Zouma this summer, the Lille ace would be a good alternative.

The player might be tempted to join the Toffees. The report claims that he wants to play in England next season.

Therefore, convincing him to join might not be too difficult.