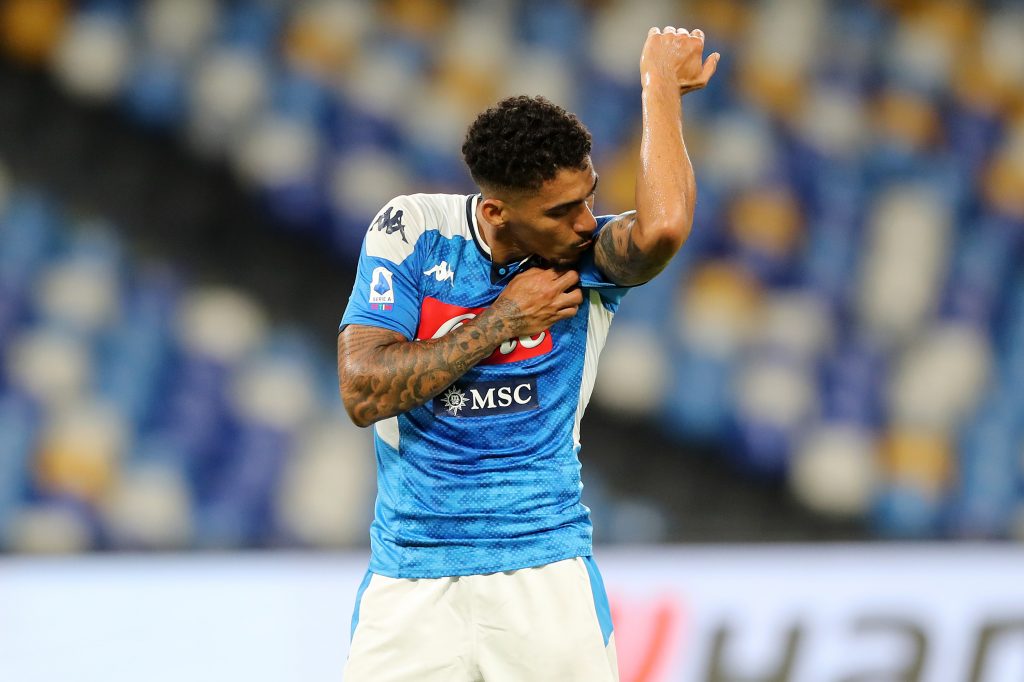 Everton have not given up on their pursuit of the Napoli midfielder Allan yet.

As per Ciro Venerato, a Rai journalist (h/t Sportwitness), the Toffees have submitted an offer for the Brazilian but their offer is €5m short of the Italian club’s valuation.

Everton have offered €30m including add ons and Napoli are holding out for a €35m package.

If that is the case, one would have to assume that an agreement will be reached eventually. Everton are hardly going to pull out of the transfer for €5m, especially when they have been chasing the player for so long.

They were linked with the Brazilian last season as well.

Carlo Ancelotti worked with the player at Napoli and it is understandable why the Premier League side are so keen on him.

He will add control, composure and defensive protection to the Everton midfield.

Allan has the experience and the pedigree to make an immediate impact in the Premier League and the Toffees should look to wrap up the transfer as soon as possible.

Getting in a top midfielder could make a world of difference to their squad next season.