Everton have had a bid turned down for Emerson 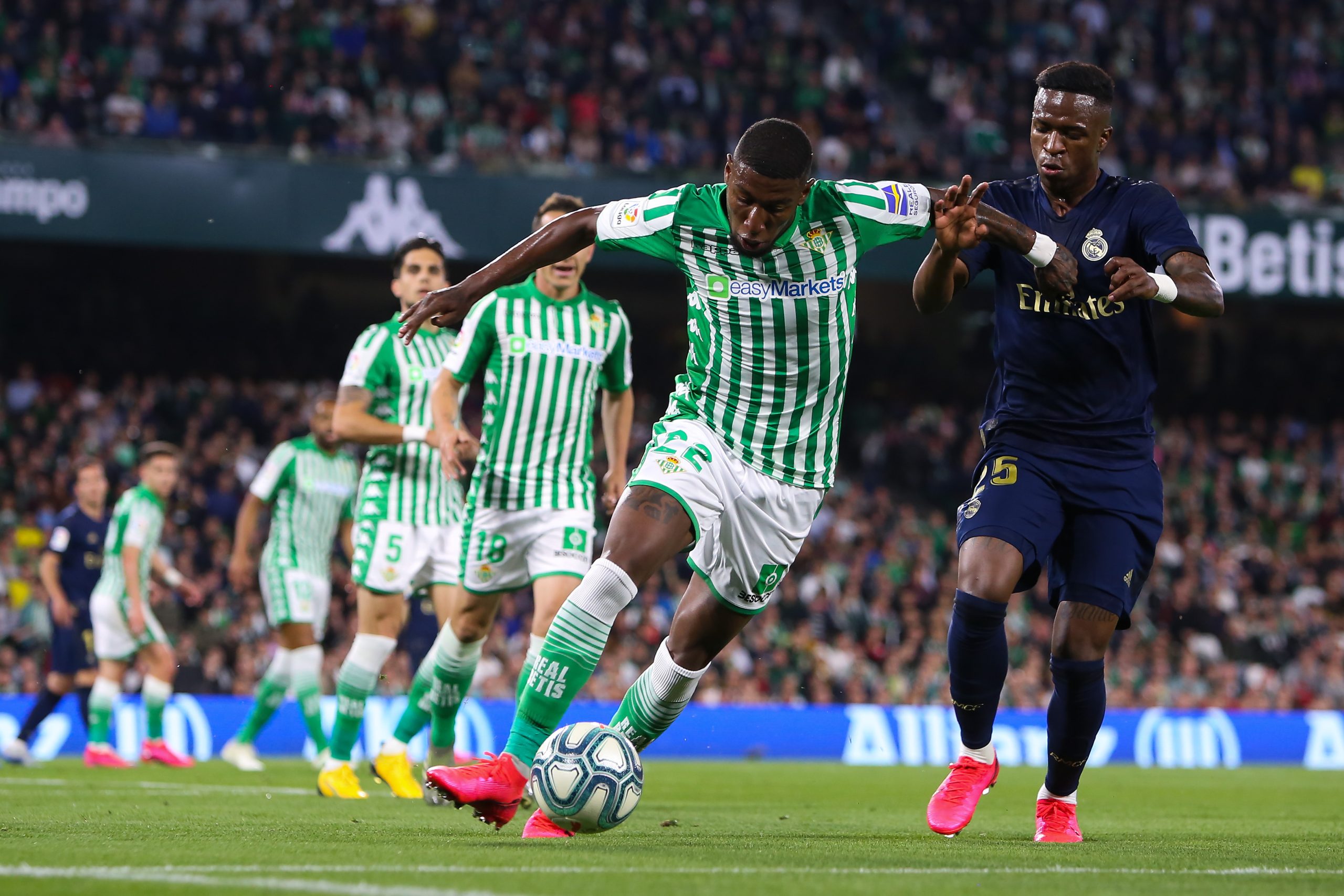 Everton have been linked with a move for the La Liga defender Emerson.

The player is co-owned by Barcelona and Real Betis and the Catalan Giants want to cash in on the player.

According to reports (h/t Sportwitness), Everton and AC Milan are keen on signing the player and they have submitted offers for the 21-year-old.

Everton tried to sign the player on a two year loan deal with an obligation to buy for €20 million.

Barcelona are thought to be holding out for €32 million for the defender and they have turned down the initial offers for the 21-year-old so far.

It will be interesting to see if Everton return with an improved offer for the player in the coming weeks.

There is no doubt that Everton need to improve their defensive options and Emerson could prove to be a superb long term investment for them.

The Brazilian right-back has shown his quality in Spain and he could be the ideal replacement for Seamus Coleman.

Coleman has been a key player for Everton over the years and replacing him properly should be a top priority for Carlo Ancelotti this summer.

The Everton star is in his Twilight years and he will need to be phased out of the starting lineup this coming season.