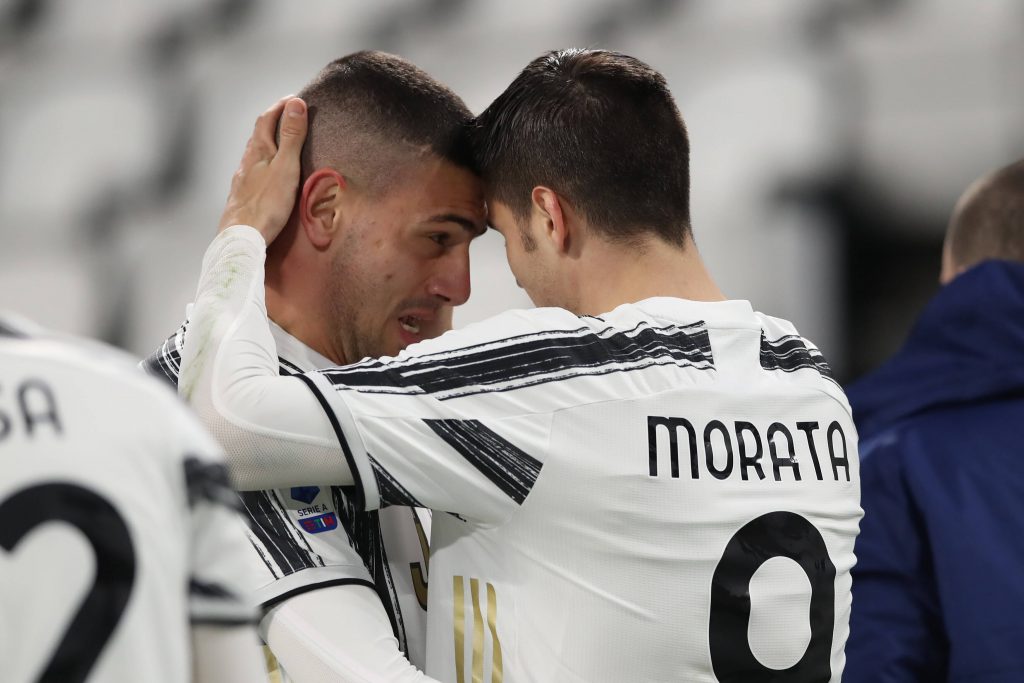 Everton have been heavily linked with a move for Juventus centre-back Merih Demiral in recent months.

According to Calciomercato, Juve are likely to cash in on the player if there is a considerable offer on the table.

Tottenham Hotspur recently enquired about the player but face stiff competition from Everton to secure his services.

It is no secret that Everton must improve their defensive options in the summer if they want to mount a proper challenge for European qualification next season.

Demiral is one of the most talented young defenders around Europe and would be a superb long term investment for the Premier League club.

The 23-year-old has not been a regular starter for Juventus this season and should join a club where we can get regular first-team football.

The Turkish defender has made just 14 appearances in Serie A this season.

The young defender has the potential to be an upgrade on Everton’s current defenders, and his arrival would add more depth to the squad.

Colombian defender Yerry Mina has been unreliable in terms of fitness, and having someone like Demiral in his absence would be a major boost for the Toffees.

He could form a long term partnership at the back alongside Ben Godfrey, giving the team a solid platform to build from over the next few seasons.

Godfrey has proven himself to be an exceptional talent, and Demiral’s arrival could sort out Everton’s defensive issues.