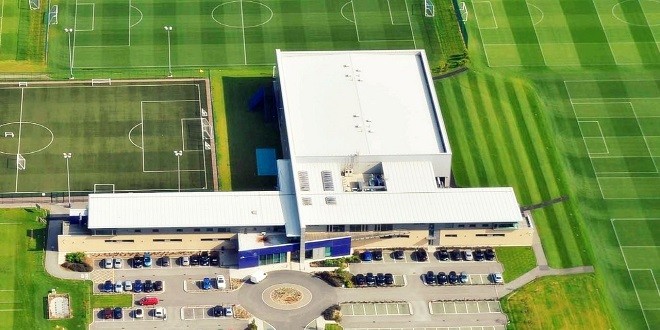 The Liverpool city council have given Everton a little breather in these tough financial circumstances by buying the Toffees’ Finch Farm training ground.

The city council has denied claims that it has done so only to help Everton save some money but it can not be denied that Everton will save a lot of money that they had to pay for their 50-year tenancy contract with the private company that owned the Finch Farm facility.

The Liverpool city council struck the £12.925 million deal for the training ground after recently announcing £32 million worth of cuts for the next financial year – including the closure of ten libraries and ending grants for school uniforms. In the past two years, the council has already made £141 millilon worth of cuts.

The council had taken a loan to make this purchase. It expects to have paid off the loan in 25 years and to make money to reinvest in local services over the remaining 15 years of the 40-year deal, which has been independently valued and verified.

“To those people who say: ‘How can you do this when you are making cuts?’ – you can’t borrow for revenue.

“We are trying to look to the city’s future as funding cuts come from central government. The city expects us to create investment.”

The fans of the Reds living in Liverpool may feel that the council is taking sides in the fight to dominate the Merseyside but the mayor denied favouritism and said:

“Everton, with Liverpool city council, have reached agreement on this. We didn’t go knocking on Everton’s door.

Liverpool FC are planning to increase Anfield’s capacity to 60,000 people and they may need some help from the council. Mayor Joe Anderson said that regard:

“We have to work in partnership with our local businesses and we are working with Liverpool on their stadium plans.

“We will be making an announcement on that next week.”