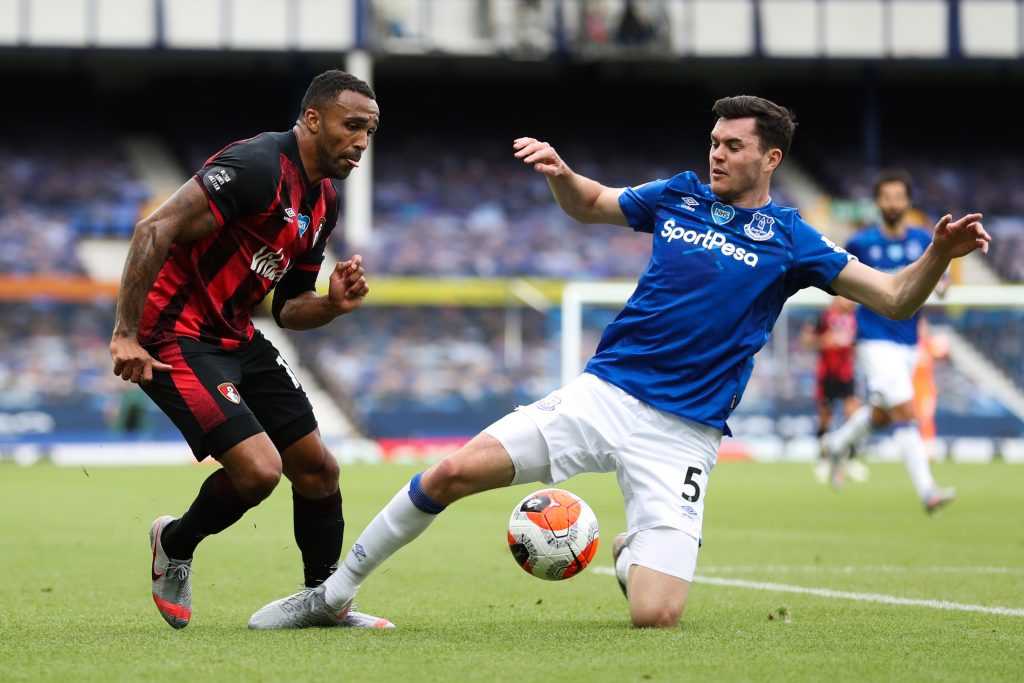 Barcelona have appointed Ronald Koeman as their next manager today.

The Dutchman took over from Quique Setien who was fired at the start of the week.

The former Everton manager has left his job with the Netherlands national team and has signed a two-year contract at the Camp Nou.

Koeman, who served Barcelona as a player, will now be looking to make an impact as a manager for the Blaugrana.

It also means Koeman could be looking to offload other key players at the club including the likes of Gerard Pique, Sergio Busquets, Jordi Alba, Ivan Rakitic, and Luis Suarez.

According to reports from OK Diario, Koeman has given three names to the Barcelona board that he wishes to have at the club.

He wants Donny van de Beek, Memphis Depay and Michael Keane, of which the later is seen as a potential replacement of Pique.

Keane has done well under Carlo Ancelotti at Everton, but he has plenty to prove himself.

Many Everton fans have taken to social networking site Twitter to express their reaction after the news broke out. There are some fans who cheekily commented that Everton should consider a swap deal for Lionel Messi, whose future has come under speculation as well.

Barca normally too good for most oppos. Might not notice Keane struggles when turned by a quick Opponent. Perhaps Luca and Yerry can pass his number to Lionel.

Give us Pique and you can have him

I wouldn't take a penny less than £40m for Keane, it's about time we were on the good side of one of these big money deals

If this is real. Koeman must still be dillusional so…we want todibo and £20m for Keane

I wouldn't get rid of Keane, but if he wants him and Keane wants to go then I'd take Pique for a few years.

Swap deal for messi, surely they will take that