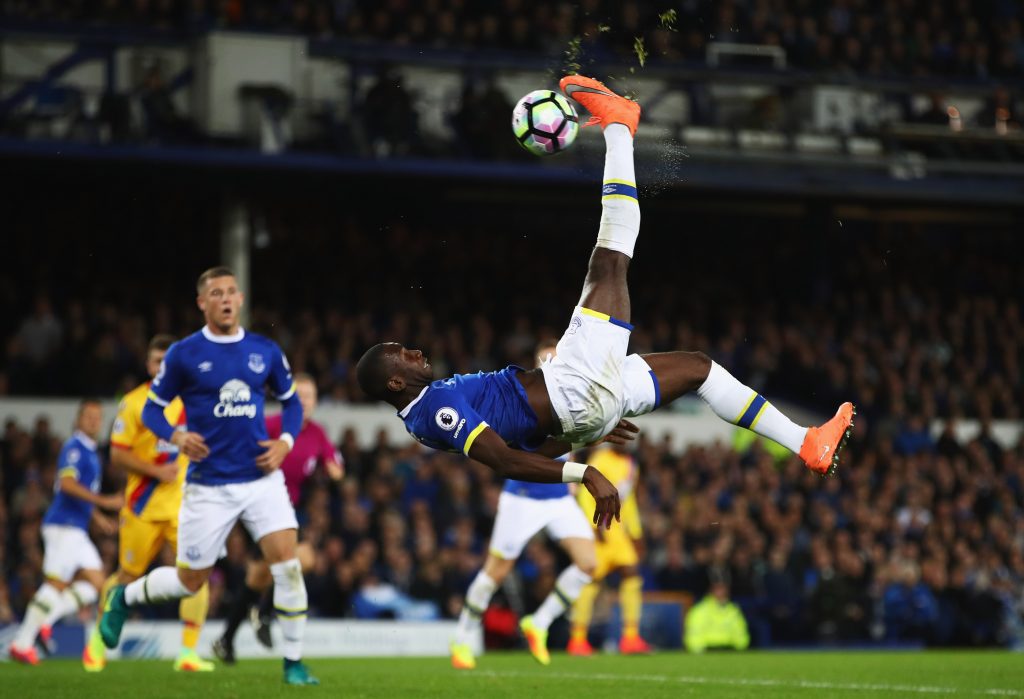 According to reports from O Jogo (h/t The Liverpool Echo), Portuguese outfit Sporting Lisbon have made a decision over the future of Everton winger Yannick Bolasie.

The 30-year-old, who joined Everton in 2016 for a reported £25m fee, has struggled to establish himself at Goodison Park. He joined Lisbon on loan this summer, his third loan spell since joining Everton, having previously spent time away from the club at Aston Villa and Anderlecht.

The report claims that Lisbon will not be taking up their option to buy Bolasie at the end of the season.

The Lions are not satisfied with Bolasie’s form and are not willing to pay €4.5m to keep him after the end of this season.

Bolasie has scored twice and provided four assists for the Portuguese club so far.

Many Everton fans have taken to social networking site Twitter to express their reaction after the news broke out. Here are some of the selected tweets:

Let's see if Carlo really is a miracle worker.

Of course they have we have so much deadwood in this squad it’s unbelievable.

Think he is the worst of Walshes signings

Shock Horror – Still the worst player I’ve seen at Goodison for many many a year. Terrible Footballer 😩

How the did we pay 30 million for him. I have seen better players on a Sunday after 30 pints the night before.

Bolasie is way down the pecking order at the club, and it remains to be seen whether Carlo Ancelotti gives him a chance to impress next summer.