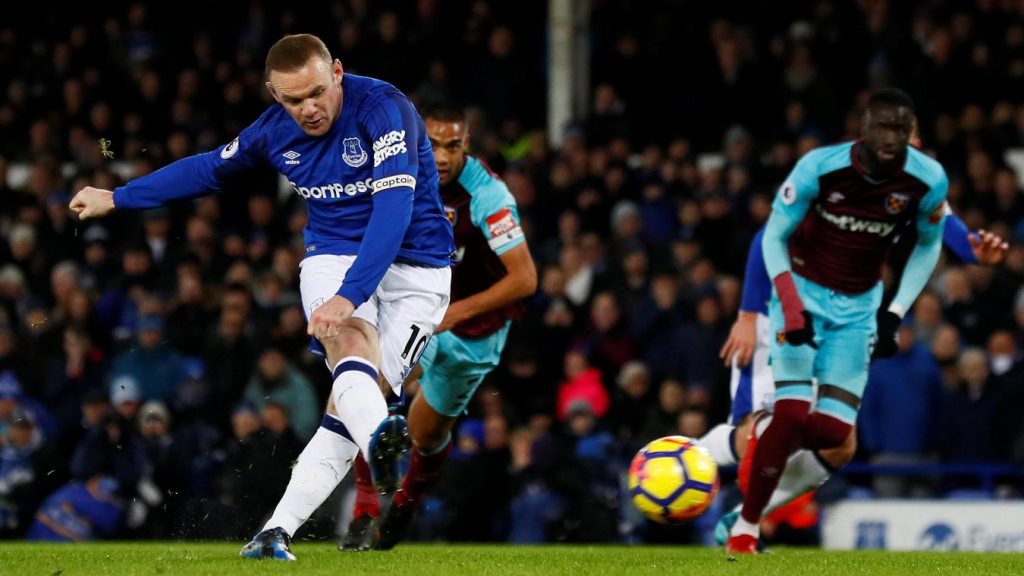 Everton picked up a stunning 4-0 win over West Ham last night and Unsworth will be delighted with how the team responded in his last game in charge.

New manager Sam Allardyce was in attendance at Goodison Park as the Toffees carved the Hammers apart.

Former Manchester United striker Wayne Rooney scored a magnificent hat-trick for his boyhood club and Ashley Williams added a fourth from a corner.

David Moyes would have expected a better result on his return to his former club. West Ham slipped into the relegation zone (18th) after the humiliating defeat and it will be interesting to see how they respond at the weekend.

West Ham had their chances but they failed to convert them. Cresswell hit the crossbar and Jordan Pickford saved a Manuel Lanzini penalty.

As for Everton, the home fans will be optimistic about a top ten finish now. The Toffees are 13th in the table right now and they will need to keep up yesterday’s level of performance under Allardyce.

Here is how the Everton fans reacted to Wayne Rooney’s hattrick from last night.

Head and shoulders above everyone always does when he’s got that blue shirt on.. #hesfinishedtho

Thank you Wayne. You’re my man ?

He looks genuinely made up, lovely! 🙂

What a goal Rooney now go and win us the league ?⚽️

Goal of the season Wayne. Back were you belong mate. Great goal to finish a hatrick on. Well done.

Sooo proud of you and delighted for you tonight @WayneRooney ?????⚽️