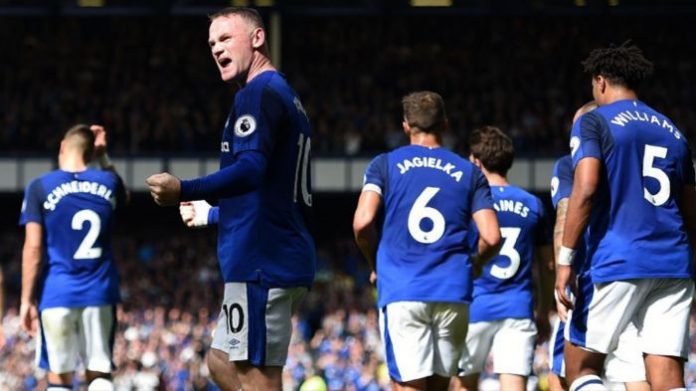 Everton are set to face Liverpool in the third round of the FA Cup during the first week of January.

The Toffees will travel to Anfield twice in next few weeks and Sam Allardyce will be hoping to make his mark in the two derbies. The two teams face each other in the Merseyside derby this weekend.

Everton have had a very poor start to the season and Ronald Koeman was sacked because of that. Sam Allardyce has managed to impress during his first match in charge of the Blues and the fans will be hoping for similar performances against their bitter rivals.

However, it seems that the Everton fans are not too confident about their trips to Anfield during this festive period.

Liverpool are in superb form right now and their home form has always been impressive since the arrival of Jurgen Klopp. Furthermore, the likes of Firmino and Salah are in rampant form as well.

Here is how the Everton fans reacted to the FA Cup draw on Twitter.

Want to jump in the Mersey.

Another year without a cup then!!!