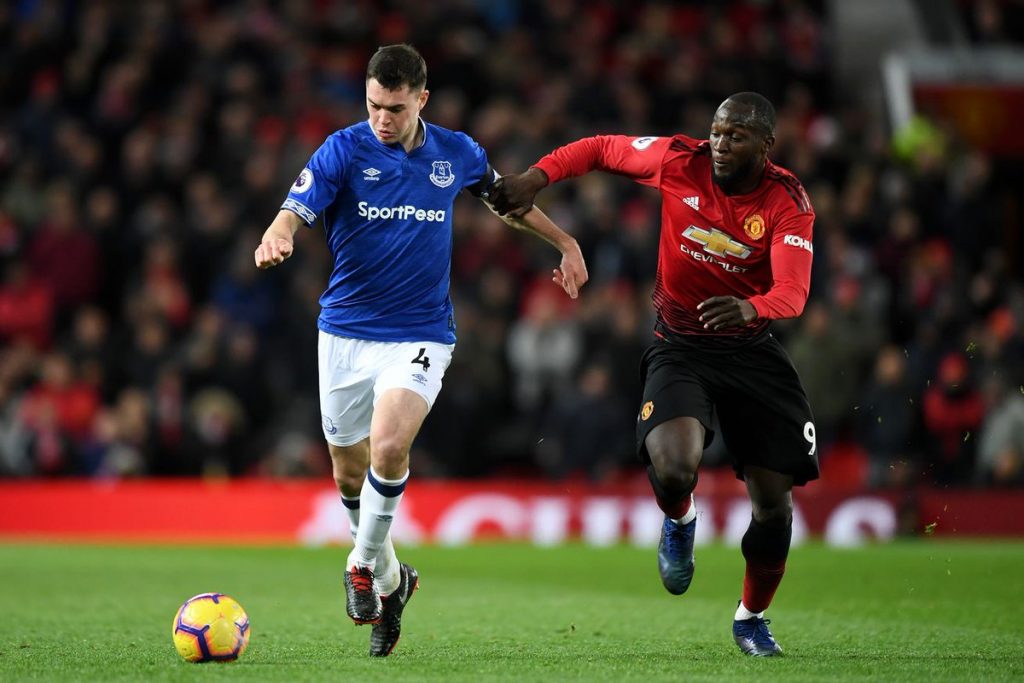 Everton defender Michael Keane is apparently a target for Tottenham and Arsenal this summer.

The former Manchester United and Burnley ace has been in good form this season and the interest in him is hardly surprising.

As per reports, the player is valued at around £50million.

Keane could prove to be a decent signing for the Londoners but he might not be ideal as a replacement for Alderweireld. The Belgian is expected to depart at the end of this season.

Meanwhile, Everton fans do not seem worried about the interest in the player and they would be quite open to his departure for the right price.

Keane had a poor season last year and it seems that the fans are still not convinced by him.

It will be interesting to see if the England international can win over the Toffees faithful by the end of this season.

Here is how the Everton fans reacted to the interest in their defender earlier.

I’d keep Keane. He’s had a a good season and I think he’s only going to get better