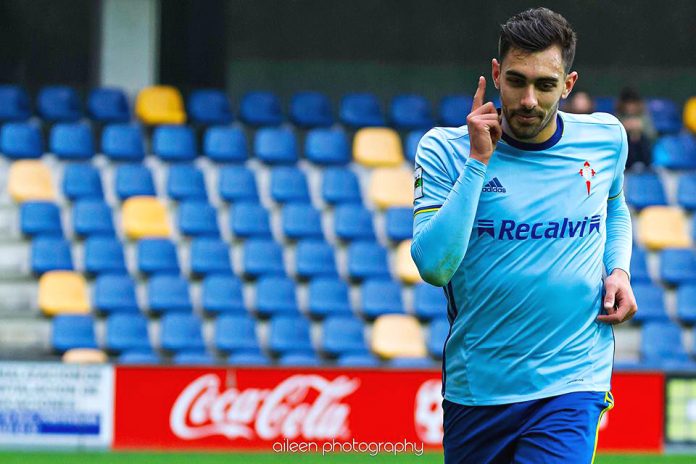 Everton have been linked with a move for the La Liga striker Borja Iglesias.

Apparently, Real Betis are keen on the player as well along with the Merseyside outfit.

Iglesias joined Espanyol for a fee of €10m last summer and he has been a huge hit for them.

It is no surprise that other clubs are taking note of his form. It will be interesting to see if Everton make a move for him in the coming weeks.

The 26-year-old managed to score 20 goals last season and he would be a superb addition to Marco Silva’s attack.

Although he is not better than Richarlison, he could form a good partnership with the Brazilian and share the goalscoring burden.

The player might be tempted to join a Premier League club as well and therefore it might not be too hard to convince him.

It remains to be seen whether the Toffees can agree on a fee with Espanyol now.

The Spanish side are under no pressure to sell and Everton will have to come up with a very good offer to tempt them into selling their star striker after just one season at the club.

Here is how some of the Everton fans have reacted to the reports.

Good striker, good at bringing other players in and creating chances for them, can hold it up well and score goals. Wouldnt be a bad option not a particularly exciting one

I’d rather have Julio.