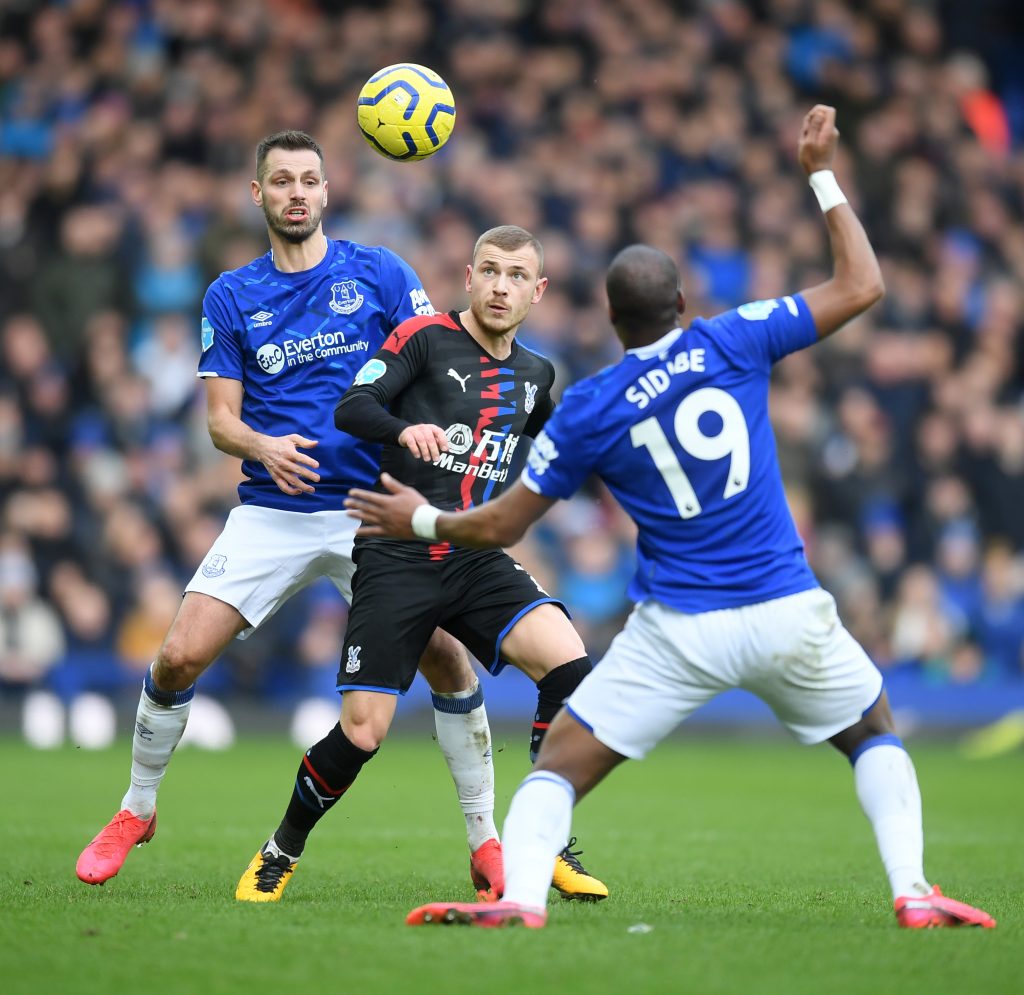 Djibril Sidibe joined Everton during the summer on loan from Monaco, and has impressed under Carlo Ancelotti.

The right-back’s time under Ancelotti at Merseyside can be called a success, and Everton now have a dilemma about whether to sign him permanently at the end of the season.

Many Everton fans have shared their opinion on The Athletic writer Greg O’Keefe’s article on Sidibe, where they feel he should be signed permanently.

Has to be activated.when do you get a WC winner in the prime of his career at that price……surely a no-brainer

What they should be doing is saying bye bye to Coleman, buying Sidibe and having him and Kenny compete. Too often EFC are over-sentimental in keeping players on past their sell-by date. Love Seamus but he's never been the same since the injury. Also a relic of a losing era

Buy him, sell Coleman and bring back Kenny.

Why is the scenario of Kenny and Sidibe not being mentioned by anyone? Bin off Coleman who may well be a great Everton person, on the pitch he's just not what he was and there is no room for sentiment in this game.

I think Kenny will be sold Greg. It’s easier on the balance sheet to have pure profit and a relative low cost amortisation over the next 3yrs. We’re probably already paying his Monaco wages, so we wont be disadvantaged by that. Sidibe will have had a season in the PL already too.

Sidibe and kenny going forward now, Coleman as goid as he's been, still not too bad is ageing and will need replacing very very soon anyway. No badness just footballers career's ending.

Seamus Coleman, 31, is still playing a key role for the Toffees and he is the type of experienced campaigner Ancelotti values highly.

Also, Jonjoe Kenny, 22, is flourishing in Germany on loan at Schalke, and Everton have high hopes on him as well. So, Everton will have to come to a decision over their right-back situation during the three-month period.

Sidibe has registered four assists in the Premier League (joint-fourth in that list for top-flight defenders), and has the highest number of interceptions (34) and tackles (64) in Everton’s squad.

The French international is a versatile player who is strong in the air and has got great attacking skills. He is playing at the prime of his career and Everton must not hesitate in activating the clause.