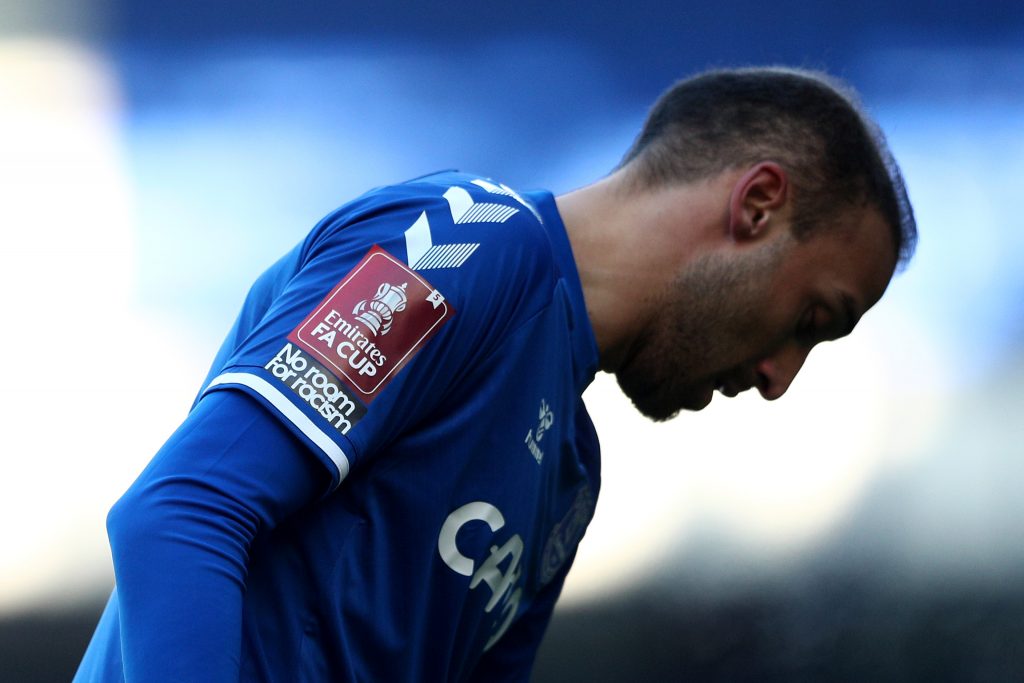 Everton boss Carlo Ancelotti has confirmed that Bernard and Cenk Tosun are likely to leave the club before Monday’s deadline.

The Italian boss previously suggested that the Toffees won’t be buying any new players this month. However, after today’s 2-0 Premier League defeat against Newcastle United, he has admitted that they will look for potential additions but the club are not ‘desperate’.

Both Bernard and Tosun have struggled for regular game time this season, and they have been linked with a move away from Goodison Park this month.

Many Everton fans feel that losing both of them and not signing a replacement would be a massive error as the squad will be short of attacking options.

Here are some of the selected tweets from Toffees fans on Twitter:

Massive error if we do not bring in any forward reinforcements if Bernard and/or Tosun leave. As good as DCL, James and Richy are, we are drastically short of any real pace up top with someone who can run at players and take them on.

We are deffo desperate, if tosun goes we literally don't have a back up striker at all, I know we could play richy there but he hasn't been the best this year.

If we want a good second half of the season then we replacements. I can see but the end of the season one of those sub keepers will be playing up front.

NOT DESPERATE!!!!! DCL off the boil, Richy playing like he doesn’t give a toss. Simms on loan at Blackpool Moise at PSG. And we are not desperate. Shocking.

I think we are desperate. We are badly lacking in attacking options. Too reliant on DCL, and if his supply is cut off he looks impotent. Ricky has never really hot going this season.

If todays performance doesn’t make them desparate nothing will. Stevie Wonder could have told us where the problems in this team are! Gotta be the slowest team in the premier league!

This scares me. Bernard and Tosun not good enough yeah, but that leaves us with youth as backup, who not only Ancelotti doesn't seem to trust, but also don't look particularly great either. Season will peter out unless we pull something out the bag.

Bernard, who joined the club in 2018 on a free transfer, is set to join Al-Nasr. According to Fabrizio Romano, the 28-year-old winger has already agreed personal terms with Al-Nasr, and that negotiation between the two clubs are ongoing at the moment.

He has dropped down the pecking order at the club and has managed only two starts all season. Everton will be hoping to get a fee of around £9-10 million for the winger.

Tosun has been linked with a move to Besiktas this month. The 29-year-old has struggled to break into Ancelotti’s plans and he is keen to join the Turkish Super Lig leaders.

Earlier this week, The Athletic reported that Tosun is also being targeted by CSKA Moscow. In fact, talks have been held between the two clubs over a possible loan deal.