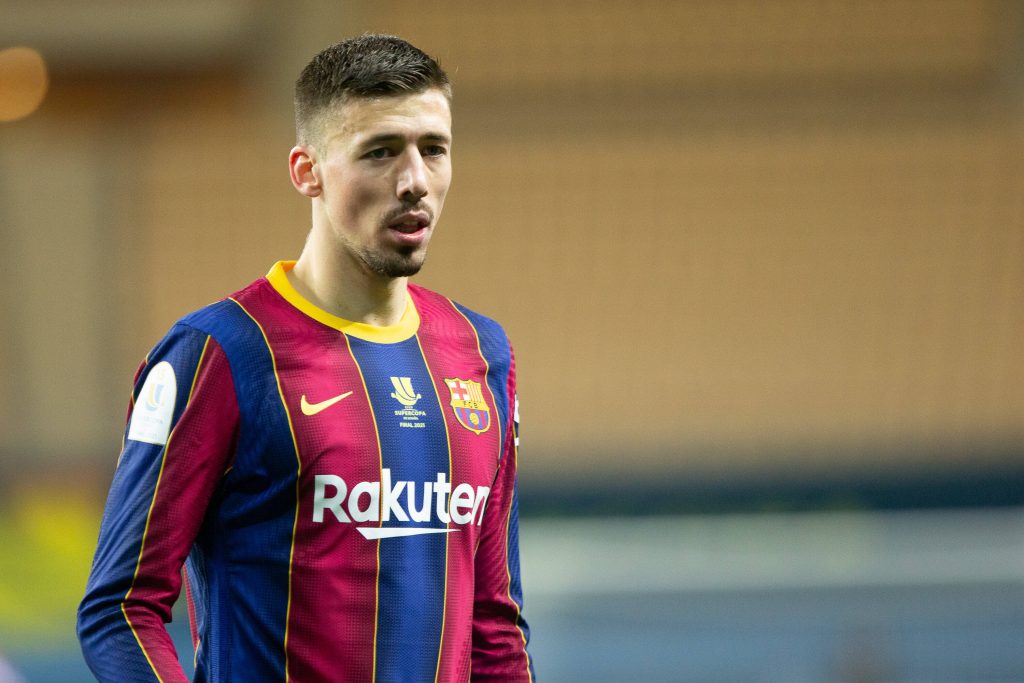 Everton are looking at Barcelona defender Clement Lenglet this summer, according to Spanish outlet Sport.

Lenglet joined Barcelona from Sevilla back in 2018 for a fee of €35 million.

His career at the Camp Nou got off to a good start, shaping a formidable partnership with Gerard Pique as his side won the 2018/19 La Liga title and reached the Champions League semi-finals.

However, the Frenchman has failed to reach those heights since and has become an unpopular figure at Camp Nou.

Last season, he conceded four penalties, with three of them coming in crucial games against Real Madrid, Juventus and Paris Saint-Germain.

With the younger options of Ronald Araujo and Oscar Mingueza coming through, as well as the arrival of Eric Garcia from Manchester City, Lenglet is no longer a key part of Ronald Koeman’s squad.

He may be sold as the club looks to raise funds and slash the wage bill.

Everton have emerged as possible takers for the centre-back, with Spanish source Sport claiming that new manager Rafael Benitez wants to bring him in to replace Yerry Mina.

The Spaniard is reportedly not keen on the Colombian and wants to move him on as part of an overhaul at Goodison Park.

This would leave the Toffees with just three senior centre-backs.

It is unlikely that Barcelona would demand a fee close to the €35m they paid for Lenglet.

The Catalan giants are desperate to get rid of players this summer, as their wage bill is well over La Liga’s salary cap.

Benitez has a huge task getting Everton fans on his side, given his history with bitter rivals Liverpool.

However, if he could get them back among the challengers for European football and end their 25-year trophy drought, it will earn him a lot of support.