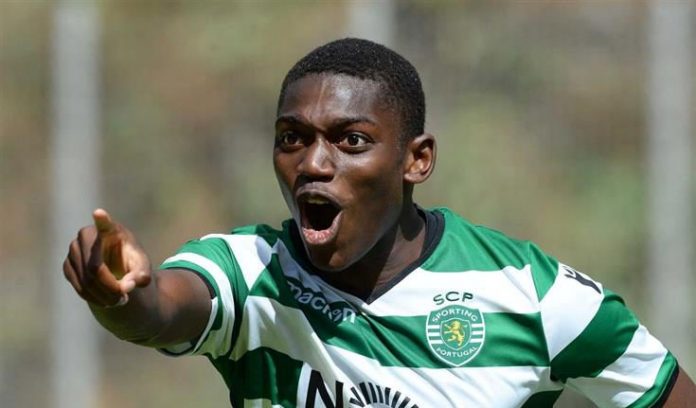 Everton are interested in signing the Lille forward Rafael Leao this summer.

According to Daily Mail, Marcel Brands wants to sign two forwards at the end of this season and Leao is one of them.

The highly rated forward has been likened to the French superstar Kylian Mbappe because of his playing style.

Leao is blessed with abundant pace and flair. He can operate as a left wide forward as well as a striker.

His arrival will add more unpredictability and quality to Marco Silva’s attack. The Toffees have struggled going forward this season.

The likes of Tosun, Walcott and Bernard haven’t quite managed to perform at the desired level.

Leao could partner Richarlison in the attack next season. He can share the goalscoring burden as well as the creative responsibilities with the Brazilian.

The report adds that Brands is looking to bring in young attackers who will drive the side forward and Leao’s profile fits the bill.

It will be interesting to see if they can pull it off. Everton won’t be the only club after the promising young attacker if he is available. Leao has scored 7 goals in 15 starts for Lille this season.

Everton will have to break the bank if they want to secure his services.