Everton eyeing up a move for Fikayo Tomori 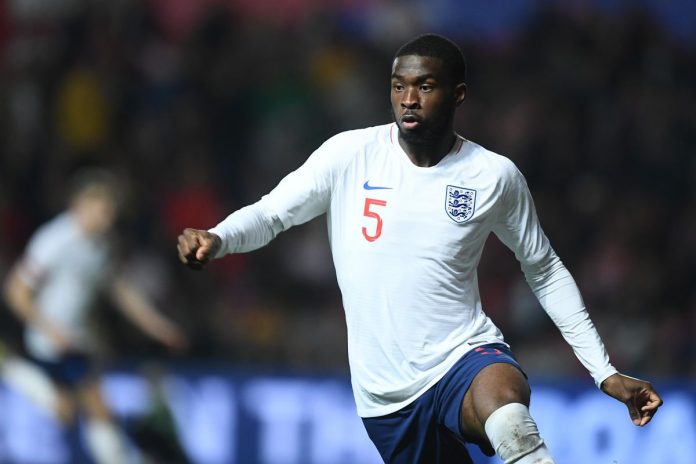 Everton are looking to sign a defender before the transfer window closes.

Kurt Zouma was a target for the Toffees after the Frenchman impressed during his loan spell at the club last season.

However, it seems that Zouma is not available this summer and therefore Everton have moved on to other targets.

According to Footmercato (translated by GFFN), the Toffees are now negotiating for Fikayo Tomori.

The Chelsea youngster is highly talented and he could be a very useful addition to Marco Silva’s squad.

Everton need more depth in defence and if they can sign Tomori, it will be a successful window for them. They have managed to improve their attack and defence already with the additions of Sidibe (confirmation soon) and Kean.

Tomori needs to play more often and a move to Everton might just allow him to do that. At Chelsea, he is unlikely to start anytime soon.

Yerry Mina has struggled with injuries since his move to Merseyside and Tomori could get his chance to shine because of the Colombian’s fitness issues.

The 21-year-old will join on loan if the two clubs can finalise the agreement.