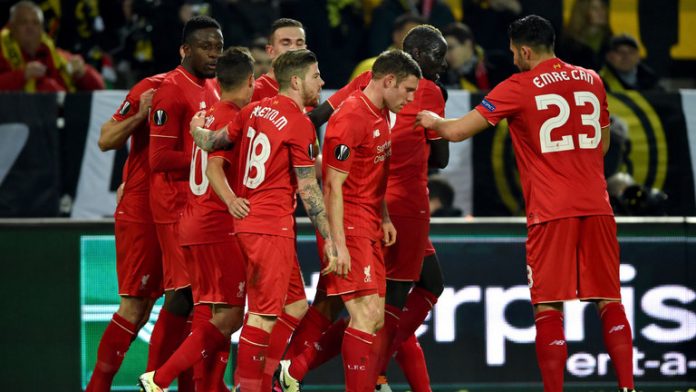 Liverpool striker Divock Origi might need to leave the club permanently in order to kick-start his career.

The Belgian is not a part of Klopp’s first team plans and he is now being linked with a move away.

According to Turkish football (via talkSPORT), bitter rivals Everton are interested in signing the 23-year-old forward in January.

Everton could use another goalscorer and the Belgian could prove to be a handy option. Origi has shown his talent in flashes and if he can add consistency to his game, he could be a solid midtable striker.

Apparently, Marco Silva is plotting a surprise move for the Liverpool player in January but Galatasaray and Besiktas are leading the chase.

Liverpool might prefer to sell the player abroad if they get a reasonable offer.

It will be interesting to see what happens in January. Even if a permanent move does not happen, Origi should look to go out on loan and get some first team action under his belt.

At this stage of his career, he cannot afford to sit on the bench week in week out.