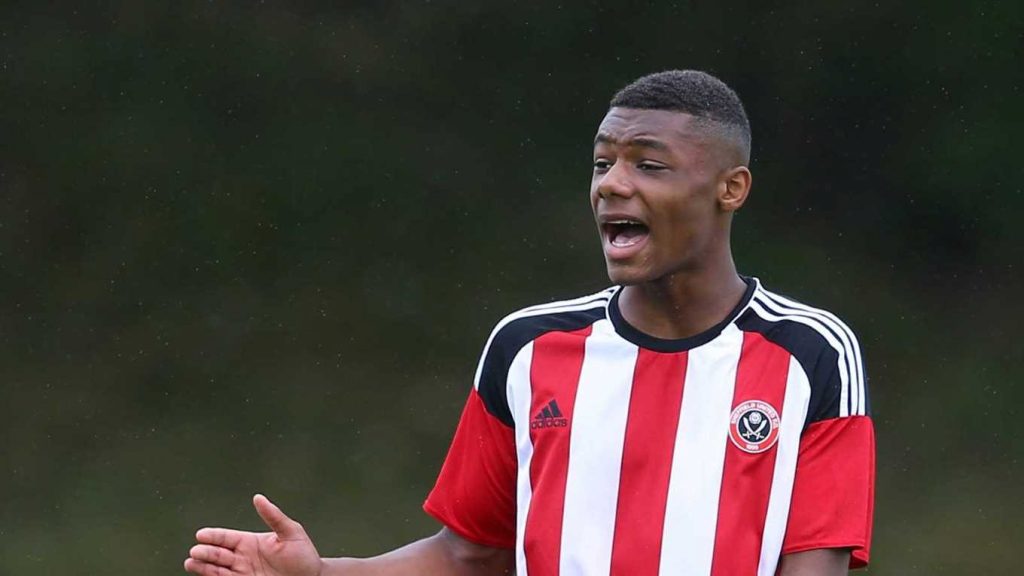 The Sheffield United defender has been impressing a lot lately and the Premier League outfit are watching him closely ahead of potential January move. Graham is very highly rated in the Championship and Everton would do well to sign him.

The young defender has a contract with Sheffield United until 2020 but the chance to join Everton could be attractive for him. The Toffees signed Dominic Calvert-Lewin from Sheffield United last summer and the player has progressed very well so far. Graham will be hoping for a similar career path.

As per the reports, Everton are looking to add another defender to their U23 squad and they believe that Sam Graham would be the ideal option.

The Toffees signed the likes of Lewis Gibson and Nathangelo Markelo in the summer and Graham could be their third defensive signing (for the U23s) this season.

Everton were interested in the Manchester City defender Tosin Adarabioyo, but the player has decided to commit his future to the Etihad outfit.

It will be interesting to see whether the Toffees make an approach for the player now. They certainly have the financial muscle and the pull to secure his services in January.