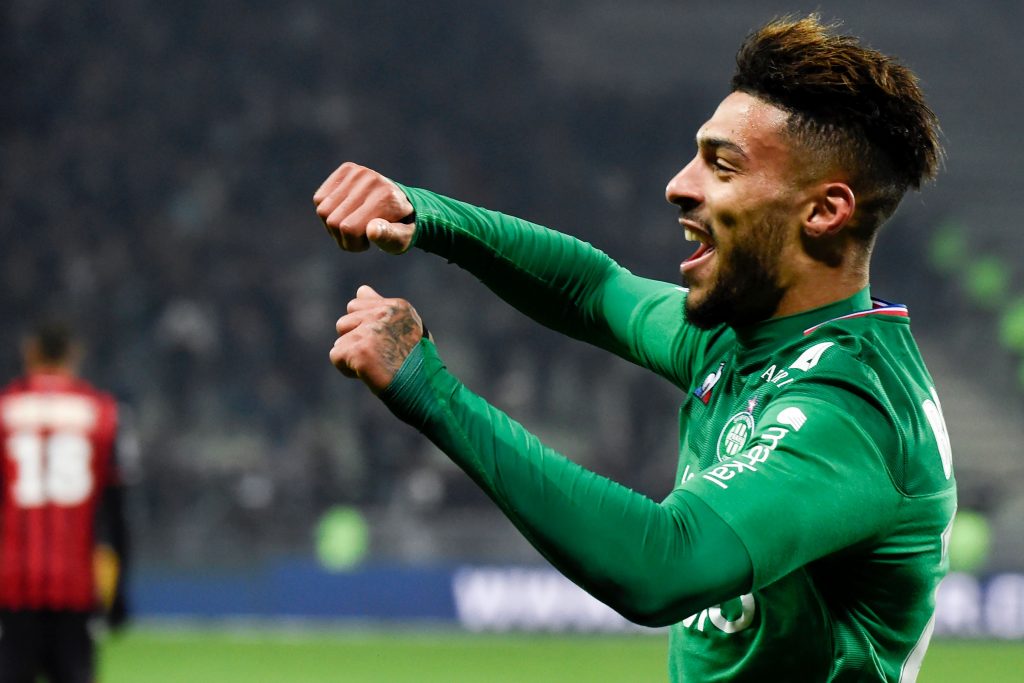 Everton have been linked with Saint-Etienne’s Denis Bouanga earlier this summer.

It appears that they are really keen on the player and Ancelotti wants to bring him to Goodison Park.

As per But! Football Club, Everton could make an offer for the player once the transfer window opens in England.

Everton need some depth in their attack and Bouanga could prove to be a solid addition. He has done well for Saint-Etienne this season and he has 10 goals and three assists to his name.

The 25-year-old attacker can play in a number of roles and his versatility will be a huge bonus for the Toffees if they manage to sign him. Bouanga can play on either flank and he can lead the line as well.

He has played as the number ten, as a central midfielder and as a wing-back as well this past season.

It will be interesting to see if Everton can lure him to Merseyside this summer. They are not the only ones after him this summer. Rennes are thought to be keen as well.

It remains to be seen what the player does if Everton submit an offer for him. A move to the Premier League might just be too tempting for him.