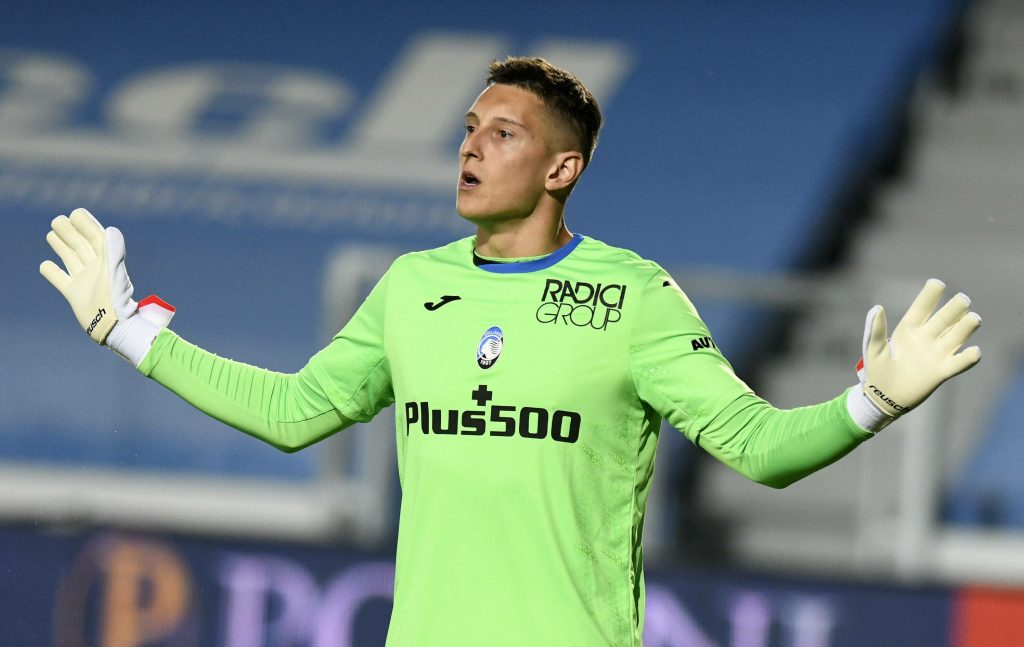 Everton and Tottenham Hotspur have been linked with a move for Atalanta goalkeeper Pierluigi Gollini.

According to Calciomercato, the two Premier League clubs are keeping tabs on the 26-year-old.

There has also been interest from Serie A, with Inter Milan, Roma, AC Milan and Lazio all tipped to move for Gollini.

Everton need to strengthen their goalkeeping options, with Jordan Pickford currently the club’s number one choice.

The England international has been a little error-prone for the Toffees, although his performances have improved significantly over the past few months.

With regards to Tottenham, Hugo Lloris is nearing the end of his deal, and the Londoners will have to start planning for a future without him.

Gollini has done well for the Italian outfit this past season and has the potential to develop into a top-class shot-stopper.

He has already shown his qualities in Serie A, and the chance to move to the Premier League may be tempting for him.

Atalanta are under no pressure to sell Gollini this summer, and the two Premier League clubs may have to make a lucrative offer to secure his services.

The Italian club will play in the Champions League next term, which could be enough to persuade Gollini to stay in Italy.

Read: Tottenham linked with a move for 24-year-old attacker.