Everton and Leeds linked with a move for Josip Brekalo 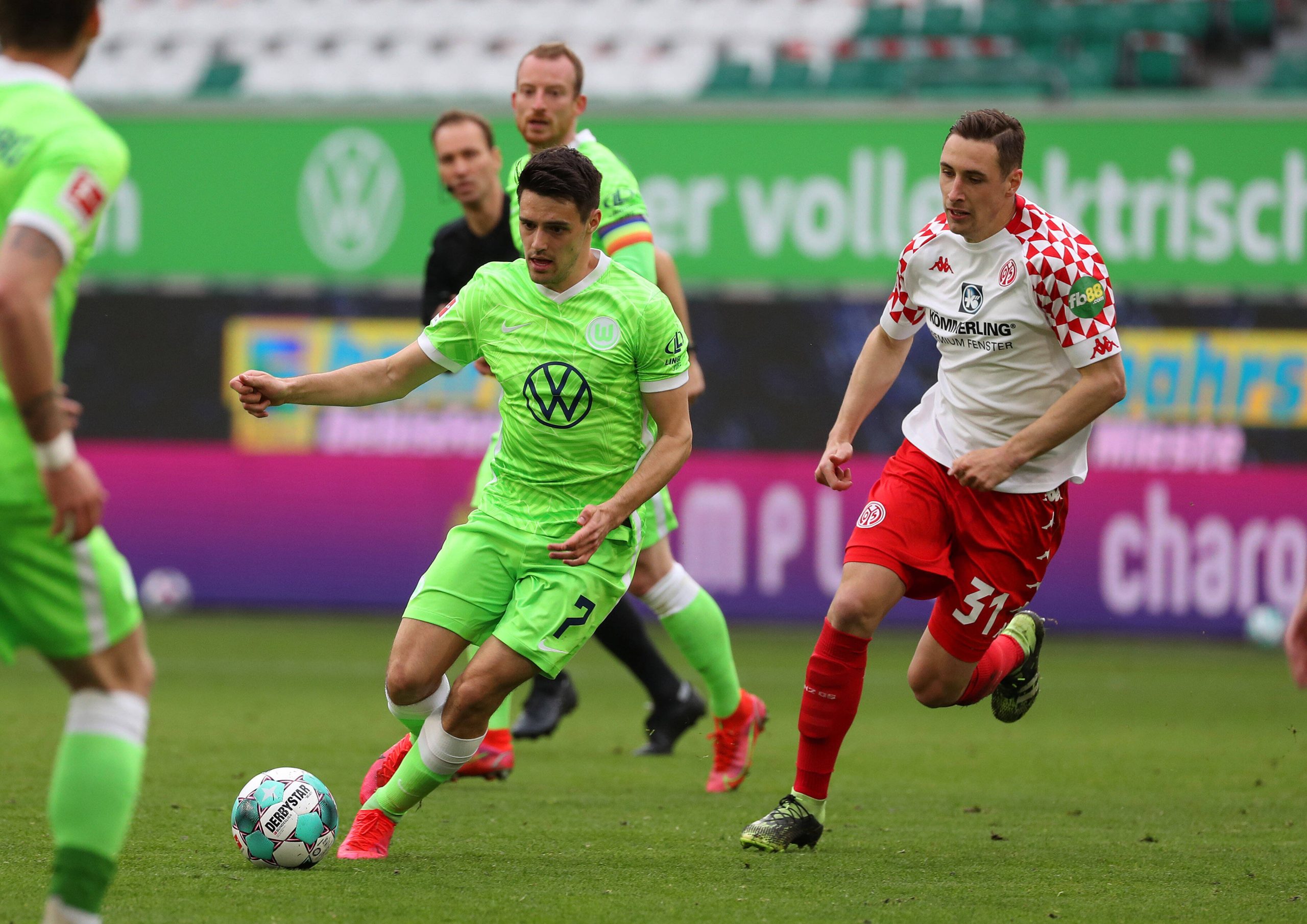 Everton and Leeds United have been linked with Croatian winger Josip Brekalo.

According to a report from Bild, the two Premier League clubs are keen on signing the 22-year-old along with Napoli, AC Milan and Fiorentina.

Brekalo has a contract with Wolfsburg until 2023 and would cost around €15 million this summer.

The winger bagged seven goals and four assists in all competitions this season and he could be a quality addition to Everton’s attack.

The Toffees need to add some depth in the wide areas and the Croatian has the potential to succeed in the Premier League.

Carlo Ancelotti will be looking to push for European qualification next term and he needs quality squad options like Brekalo.

Leeds have players like Jack Harrison and Raphinha at their disposal and they may struggle to offer Brekalo first-team opportunities.

Everton may be a more realistic destination than Leeds for Brekalo, although the interest from the Serie A clubs could scupper their hopes of sealing a deal.

Ancelotti will be eager to fend off the competition as he strives to build a squad capable of challenging for a top-four place next season.

Read: 24-year-old Everton target could be available for a bargain this summer.