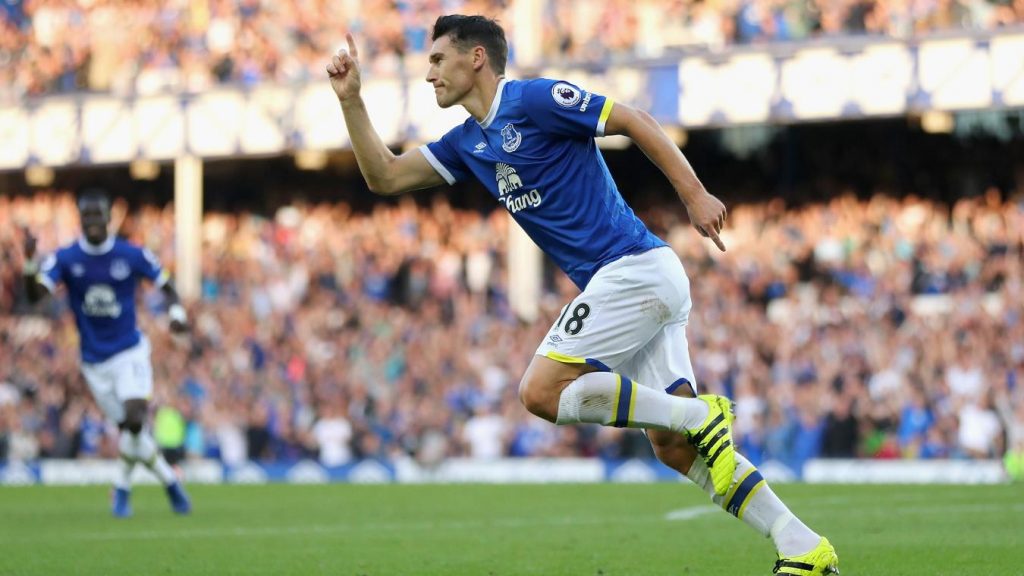 Everton midfielder Gareth Barry is all set to join West Brom on a permanent transfer.

According to Daily Mail, the Toffees have agreed on a fee of £1million for the deep lying playmaker. Barry is set to complete his medical today and the move should be confirmed soon.

The 36-year-old midfielder will sign a one year deal at Hawthorne. There is an option of a further year.

The report adds that Tony Pulis wanted an experienced replacement for Darren Fletcher and the WBA manager is delighted to have secured Barry’s services.

Barry joined Everton in 2013 and has made 155 appearances for them so far.

Everton are looking to sign Gylfi Sigurdsson this summer and therefore it is clear that Barry won’t get sufficient game time at Goodison Park. A move to WBA would certainly allow him to play a lot more.

The Everton midfielder could make his debut for WBA this weekend against Burnley.

The former England international should prove to be a cracking addition to Pulis’ side. Apart from his ability on the pitch, his experience and leadership could make a massive difference to the Baggies this season.