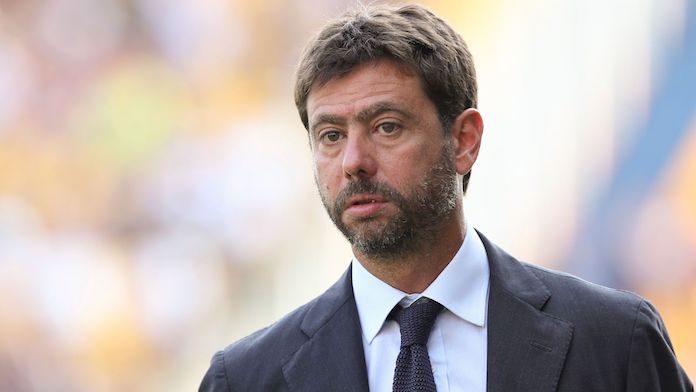 The European Super League is back. Undeterred by last year’s spectacular failure to gain traction, Andrea Agnelli, president of Juventus and vice-president of the Super League, will shortly announce a renewed push to get the controversial tournament off the ground.

Those behind the Super League have spent long days reassessing their initial proposal and tweaking features in a bid to make it more palatable for both fans and clubs.

Perhaps the most controversial part of the initial proposal was that 15 of the 20 clubs would have fixed places in the tournament. This worried many, who felt that sporting prowess and merit were being replaced in large part by business concerns.

However, in an effort to address concerns, Agnelli will now state that there will be no fixed spots in the league for specific teams. Instead, teams will qualify on the basis of their domestic performance, as is the case with current European competitions.

Also, the new Super League proposal puts forward the idea of a second league, also with 20 teams. What’s more, Agnelli will state that there will now be fewer matches for teams to play.

UEFA has announced that it hopes to introduce a new 36-team tournament, backed by the president of PSG. This was conceived as a response to the threat of the Super League and concerns of the clubs.

However, it now seems that UEFA’s proposal doesn’t go far enough and that there are still strong desires, at least in some quarters, namely Barcelona, Madrid and Turin, for the Super League to go ahead.

La Liga president hits out at European Super League clubs and urges them to abandon ... 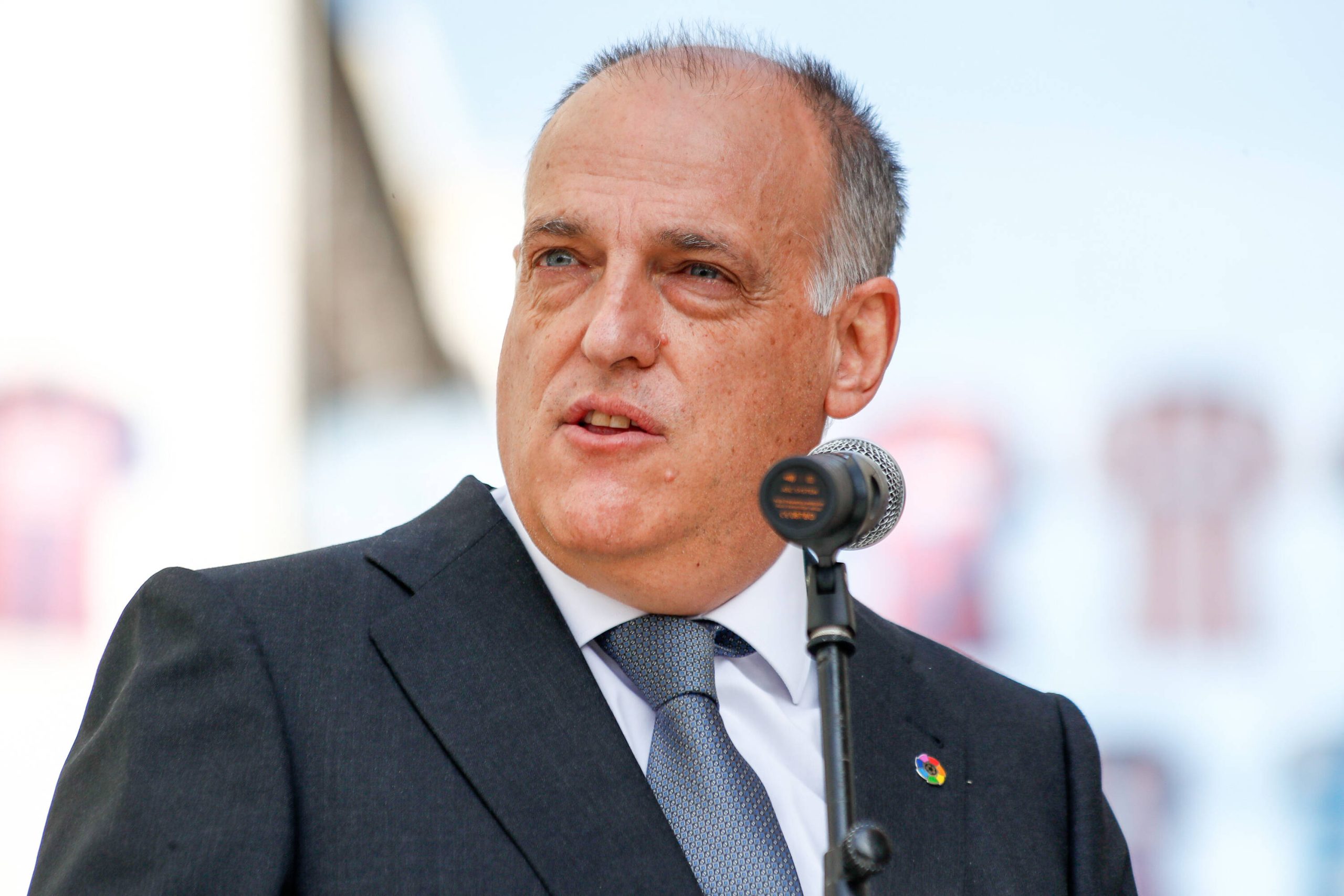 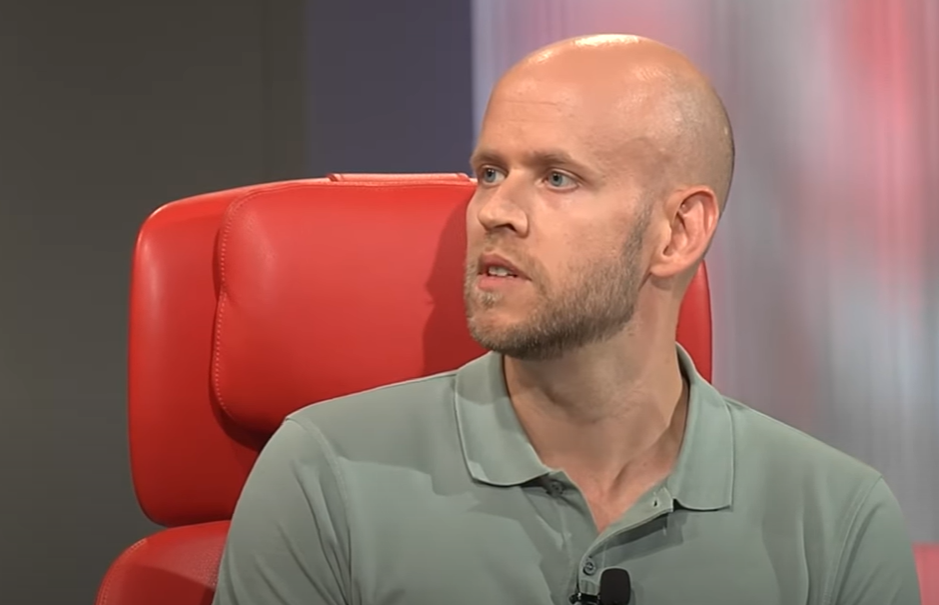 Amanda Staveley reacts to European Super League but refuses to comment on Newcastle ...