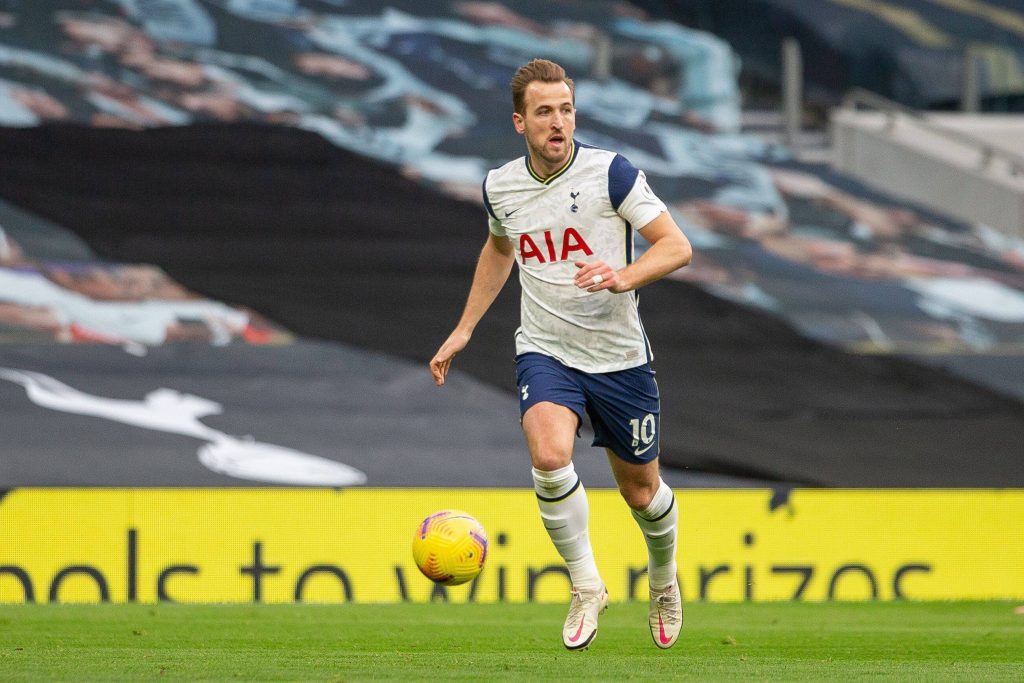 It’s been a season played in unusual circumstances, with most games being hosted behind closed doors. And, after several months of hard work, it’s about to come to an end.

This weekend, we see the final selection of games in the major European leagues, and there is still plenty left to play for.

Two title races, several Champions League spots, and even some relegation places left to be decided. It promises to be an exciting weekend of football.

Here are five games to watch from Europe’s top five leagues this weekend.

Leicester City had been in the top four since the opening day of the season. However, Liverpool’s upturn in form and defeats against Newcastle United and Chelsea have seen them drop to fifth place going into the final day.

The Foxes have one last chance to secure themselves Champions League football for next season, and they will most likely need a win against Tottenham Hotspur to do so. Even then, they will need other results to go their way.

Up against them is a Spurs side who were once considered title contenders but now sit in seventh in the Premier League table.

Europa League football isn’t quite out of the question, but they would need a huge favour from Southampton.

A win would guarantee their place in next year’s inaugural Europa Conference League. However, dropped points will allow Everton and Arsenal to leapfrog them at the final hurdle.

If the rumours are to be believed, this could be Harry Kane’s last game in a Tottenham shirt. He will be hoping to leave with a goal or two to secure his third Premier League Golden Boot.

This fixture rarely disappoints: from the 115 meetings between the two, only one has finished goalless.

The last time these two met on matchday 38, it was a cracker, with Tottenham winning 5-4. We can hope for another goal-fest.

The La Liga title race has been enthralling in recent weeks. Atletico Madrid sat ten points clear at the top of the La Liga table with a game in hand at the start of February, but a bumpy run of results saw the trophy slip out of their hands.

However, the twists and turns continued, with Barcelona and Real Madrid dropping points in games they’d have been expected to win.

Now, going into the last game, Diego Simeone’s men know that one more victory will secure a first title since 2014.

But only a win will do. A draw or loss will allow Madrid to steal the crown right at the death with a victory over Villarreal – a game that they ought not to take lightly.

As for Los Rojiblancos, they face Real Valladolid, who need three points to keep up their survival hopes. They will be just as motivated as their opponents for this game.

It has shades of Manchester City vs Queens Park Rangers in 2012. If it’s anywhere near as dramatic, we’re in for a real treat.

Serie A – Atalanta vs AC Milan

After nine straight league titles, Juventus’ dominance has finally been broken. Not only have they missed out on first place, but they are at risk of missing out on the Champions League entirely.

Andrea Pirlo’s men are fifth in the Serie A table but can catch Napoli and AC Milan ahead of them with a win against Bologna. Napoli face Verona, which you’d expect them to win.

However, Milan have a trip to second-placed Atalanta. The Rossoneri had the chance to wrap up a top-four spot last time out but drew 0-0 against Cagliari. Now, they must beat a side who have lost just one of their last 17 league games.

If there’s one thing to know about Atalanta, it’s that they score goals – a LOT of goals. La Dea have hit the back of the net 90 times in the league this campaign – a figure beaten only by Bayern Munich in Europe’s top five leagues.

When Mauricio Pochettino arrived in Paris in January, many expected him to finally get his hands on the first major honour of his managerial career. And he has, beating Monaco in the Coupe de France final.

However, this may not be enough to keep him in the job, as PSG look set to miss out on the Ligue 1 title for just the second time in the last nine years.

They enter the closing round one point off Ligue 1 leaders Lille, who need a win vs mid-table Angers to guarantee top spot.

Should they slip up, it will give Pochettino’s men the opportunity to capitalise and nick the trophy on the last day against Brest.

But it’s not just at the top where this game has influence. Dijon and Nimes have already been relegated, but there is still one more relegation play-off spot open and SIX teams who could finish there.

Brest are right in the middle of it. If they lose and both Lorient and Nantes pick up points, they will be in the relegation play-off. Meanwhile, Reims, Bordeaux and Strasbourg could also go down this season.

With all the action happening across Europe, the Bundesliga somewhat misses out. Bayern Munich are, of course, ten points clear at the top of the Bundesliga table, while RB Leipzig, Borussia Dortmund, and Wolfsburg make up the rest of the top four.

Eintracht Frankfurt have nailed down fifth place, and Bayer Leverkusen reside in sixth, with no other team within five points of them.

There’s still some drama to be had down the bottom, with Cologne, Werder Bremen, and Arminia Bielefeld fighting to survive. But ultimately, it’s all a bit of a calm ending.

If you wish to see history being made, perhaps you’d be best off tuning into Bayern Munich vs Augsburg.

Robert Lewandowski needs just one goal to break the Bundesliga record for the most goals in a single season, held by the great Gerd Muller.

But if you’d prefer to watch a more evenly matched contest, Dortmund vs Leverkusen is the game for you. Two of the top six sides in the division end the campaign with what could be an interesting match.

The hosts have won their last seven games in all competitions, scoring 23 goals. With Jadon Sancho and Erling Haaland in terrific form, it should be an exciting game.