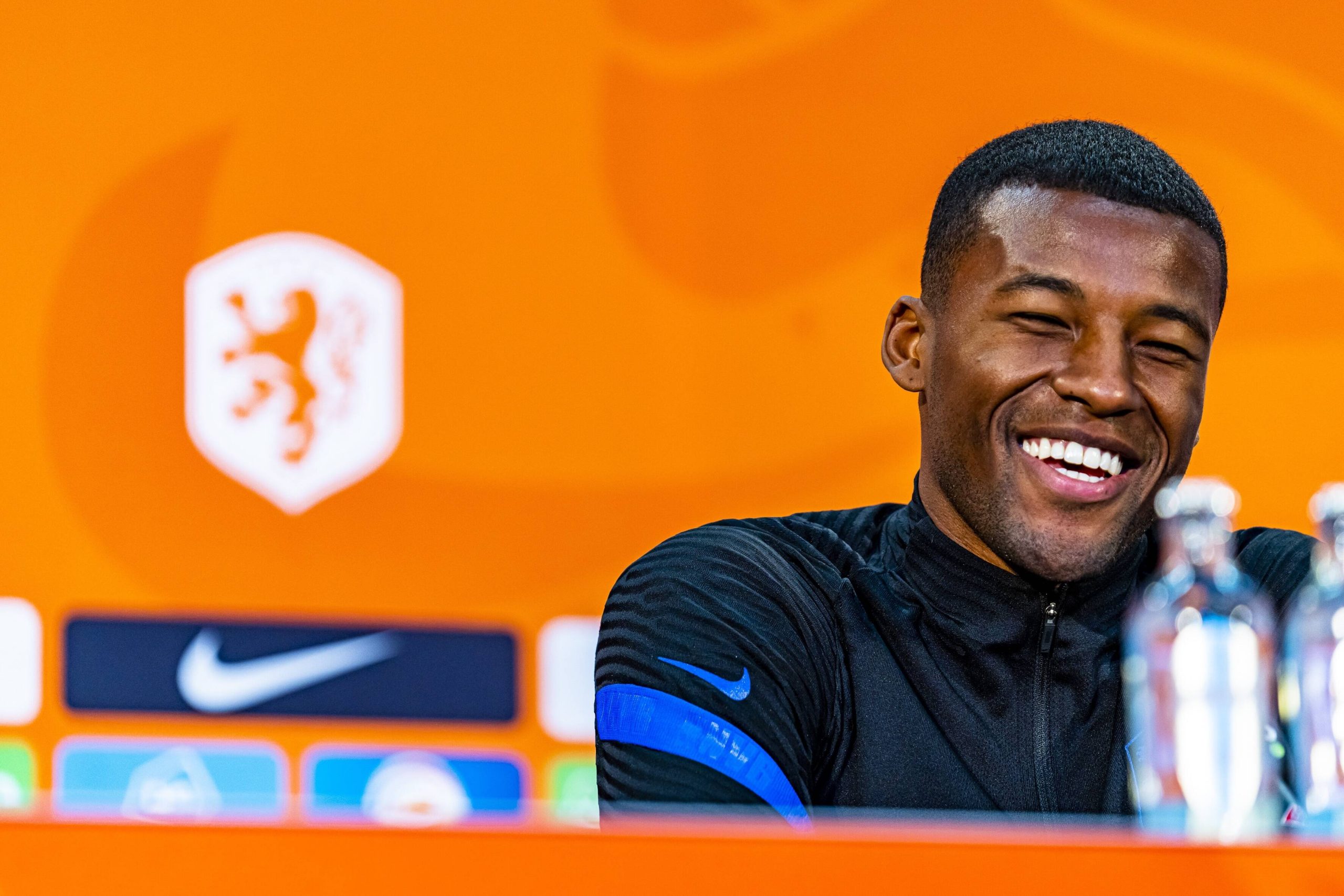 Day 14 at the European Championships was an opportunity to relax after the thrills and spills of the group stage.

With no games scheduled, you could be forgiven for thinking that there would be no talking points. You’d be wrong.

‘England’s preparations for Euro 2020 Germany clash begin with a surprise gig… by Ed Sheeran’. Well, isn’t that nice for them?

Putting aside how utterly dismal Sheeran’s ‘music’ is for one moment, how exactly was this allowed to happen?

Meanwhile my brother who is also a musician hasn’t played for 15 months.

This two-tier interpretation of the Covid rules is a farce.

For starters, England’s players are supposed to be in a bubble due to COVID-19 regulations. The players aren’t allowed to see their families, but Sheeran was allowed in? Okie dokie.

When nonsense like this takes place, is it any wonder that people have become increasingly unhappy – one rule for the privileged and another for everyone else by the looks of it.

UEFA. They really are the gift that keeps giving, aren’t they?

Move a fizzy pop bottle off a press conference table? They’re all over that. Want to light up a stadium in rainbow colours? You can’t do that.

Fans with cancelled tickets heard they could buy “before fans who did not have tickets previously”… then a flash general sale appeared!

However, making sure that fans who bought tickets 18 months ago for England’s last-16 tie is beyond them.

UEFA’s ability to continually mess up is staggering. How do we get rid of them?

Fair play to Georginio Wijnaldum for confirming that he will make a stand for diversity during Netherlands’ last-16 tie against Czech Republic in Budapest on Sunday.

His gesture is aimed partly at Hungary’s passing of a law that forbids gay people from featuring in educational materials in schools or television shows for people under 18.

Wijnaldum to wear rainbow armband and ready to walk off if racially abused https://t.co/sL2B0hnNvy

Wijnaldum is also sticking two fingers up at UEFA, who have proved to be spineless when dealing with racial and homophobic slurs directed at players.

Players are beginning to wise up to the fact that they are the ones who can force change on these issues. Let’s hope that more follow Wijnaldum’s lead.