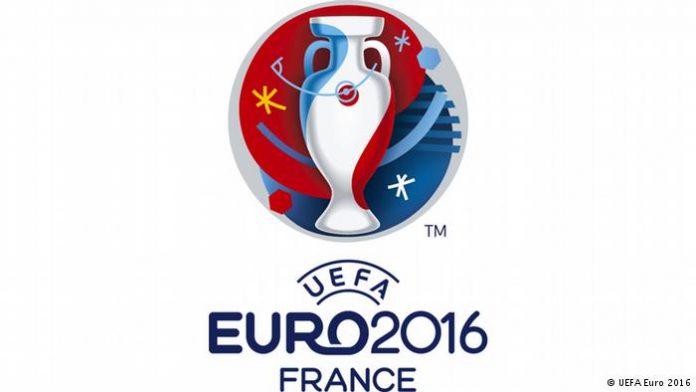 After a pulsating round of 16 games, we now move into the quarterfinals.

Germany and Belgium won their games convincingly beating Slovakia 3-0 and Hungary 4-0 respectively. Poland rode their slice of luck beating Switzerland 5-4 on penalties, while France came from behind to beat Ireland 2-1.

Wales, one of the surprise packages of the tournament, progressed to the next round as well after winning against Northern Ireland 1-0.

Portugal had to toil hard and a goal in the extra time helped them to secure their passage into the last eight.

This edition of Euro championships will see a new champion after Spain suffered a 2-0 defeat at the hands of Italy. But the biggest upset of the tournament have been caused by Iceland, who continued their fairytale journey after beating England 2-1.

Portugal will start the quarterfinal proceedings when they take on Poland on June 30. Cristiano Ronaldo has had a relatively quiet tournament so far, but we all know, he can produce moments of magic at big stages. The same applies for Poland’s Robert Lewandowski. The Bayern Munich striker has yet to score a goal in Euro 2016 and will be looking to get back into form just at the right time.

Belgium have regrouped themselves as a unit after losing to Italy in the opening match. The squad is overflowing with world-class talents in every position but Wales are no pushovers either. Gareth Bale has been in great form and the Real Madrid superstar is capable of winning a match all by himself.

On paper, France should win easily against Iceland, but the same was said about England and Austria as well. Didier Deschamps will make a huge mistake if he treats Iceland as an underdog.

Germany vs Italy will be a cracker. Joachim Low’s side are one of the strong contenders of Euro 2016 but they face a rejuvenated Italian side that produced a masterclass performance to knock Spain out from the round of 16.